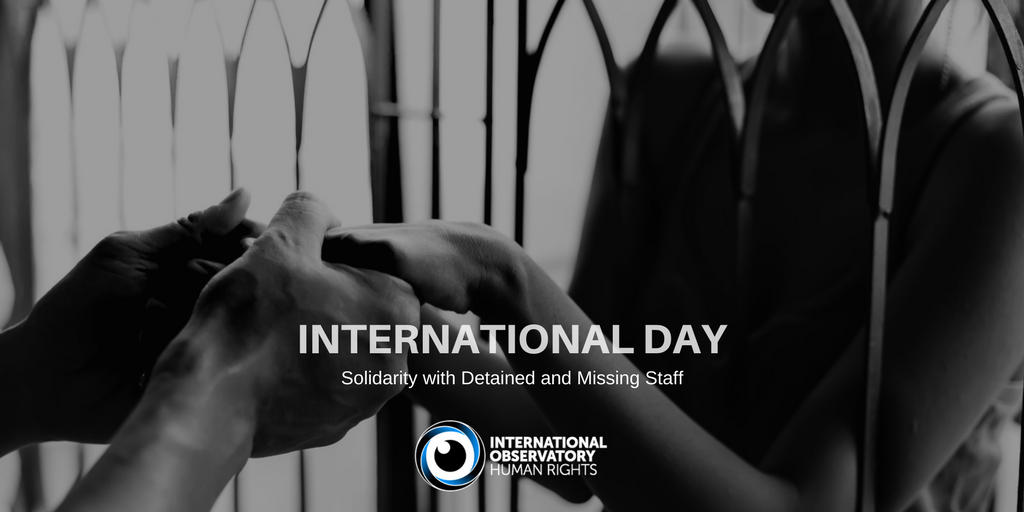 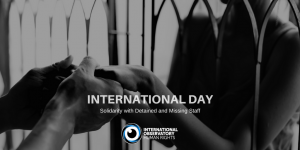 The International Day of Solidarity with Detained and Missing Staff Members is observed annually on 25 March by the United Nations. The day is marked each year on the anniversary of the abduction of Alec Collett, a former journalist who was working for the United Nations Relief and Works Agency for Palestine Refugees in the Near East (UNRWA) when he was abducted by armed gunman in 1985. His body was finally found in Lebanon’s Bekaa Valley in 2009.

The International Day of Solidarity with Detained and Missing Staff Members has taken on even greater importance in recent years, as attacks against the United Nations intensify. This is a day to mobilize action, demand justice and strengthen our resolve to protect UN staff and peacekeepers, as well as our colleagues in the non-governmental community and the press.