Skip to content
Current Affairs   »   International Day of the Celebration of... 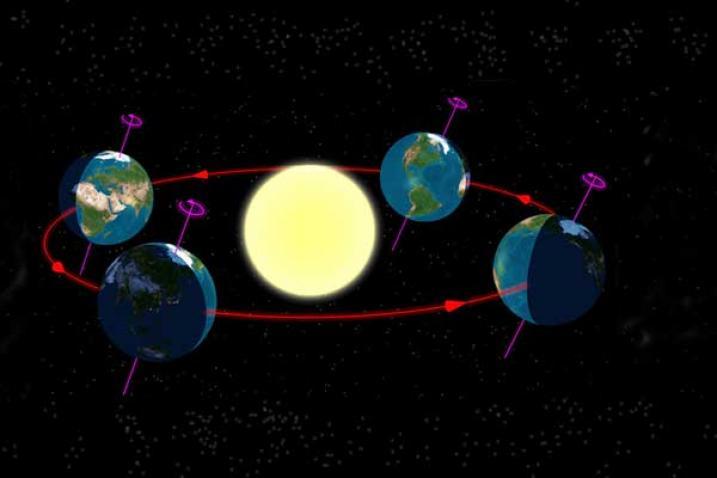 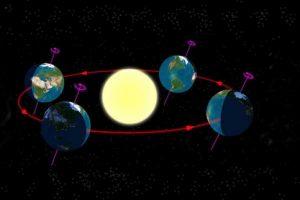 Solstice is that the point at which the Sun is at its greatest distance from the world and equinox is when space is that the lowest. Both solstice and equinox have their own significance for Christians, Muslims, and other religions. A solstice derived from the Latin sol (“sun”) and sistere (“to stand still”) because the seasonal movement of the Sun’s daily path (as seen from Earth) appears to “standstill” at a northern or southern limit before reversing direction is an occasion that occurs when the Sun reaches its most northerly or southerly day-arc relative to the equator.