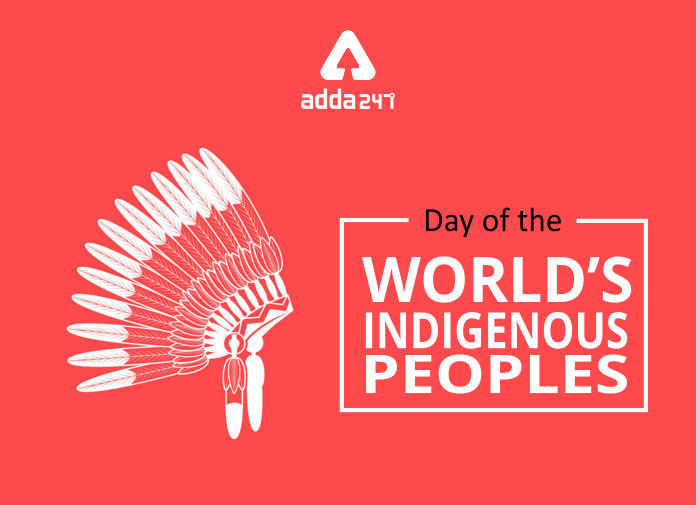 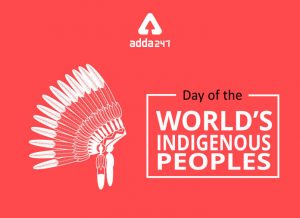 United Nations observes the International Day of the World’s Indigenous Peoples on 09th August every year. The day is being observed to protect the rights of the world’s indigenous population and recognize the achievements and contributions that indigenous people make to improve world issues such as environmental protection. The theme for 2021 is “Leaving no one behind: Indigenous peoples and the call for a new social contract.”