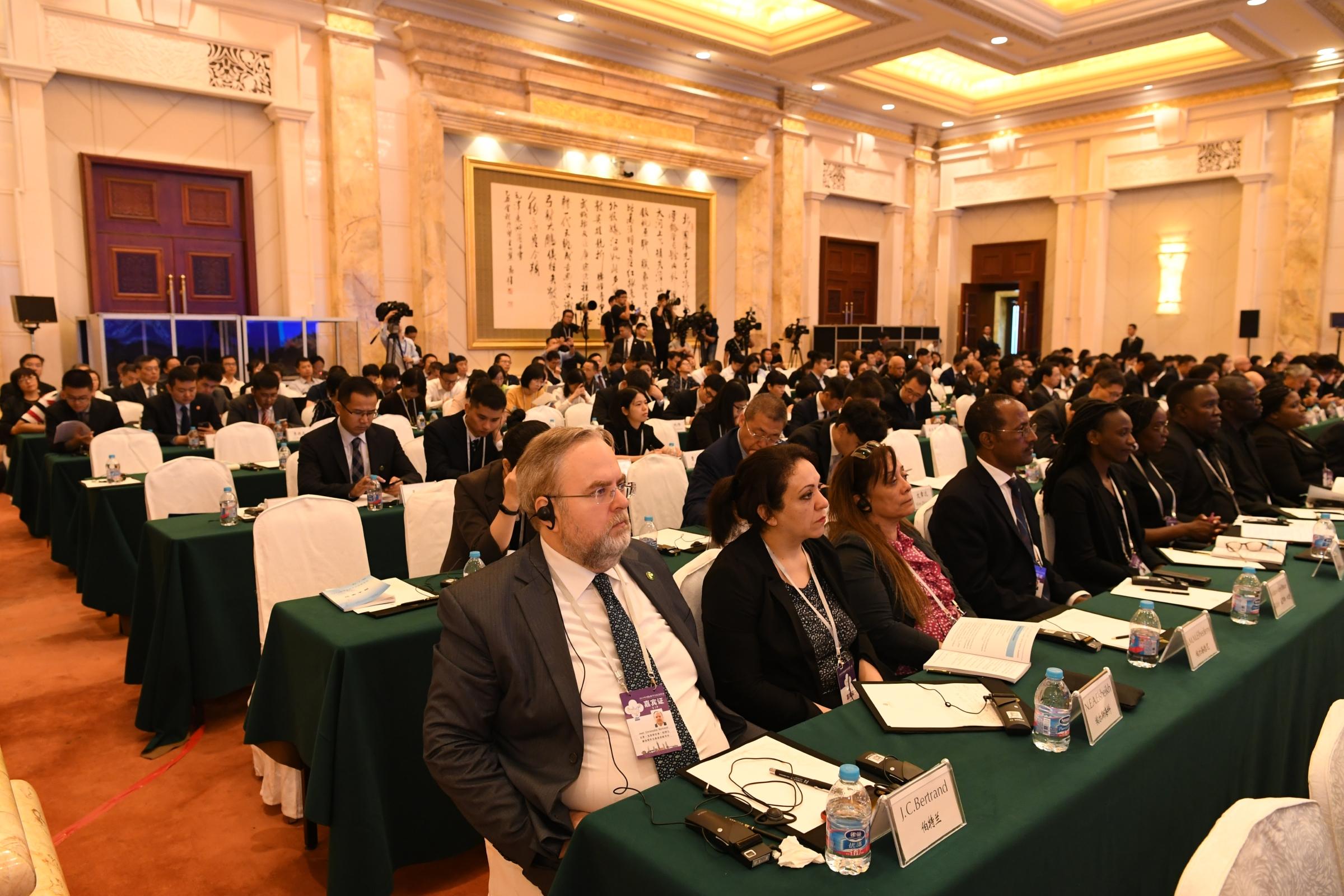 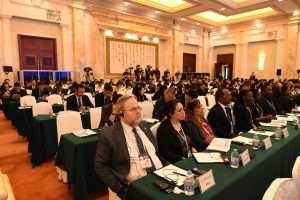 On 25 April 1945, delegates from 50 countries came together for the first time in San Francisco. The conference happened after the devastation of the second world war. The delegates aimed to set up an organization that would restore world peace and imposes rules on the post-war world order. On 2 April 2019, the United Nations General Assembly (UNGA) proclaimed 25 April as International Delegate’s Day.