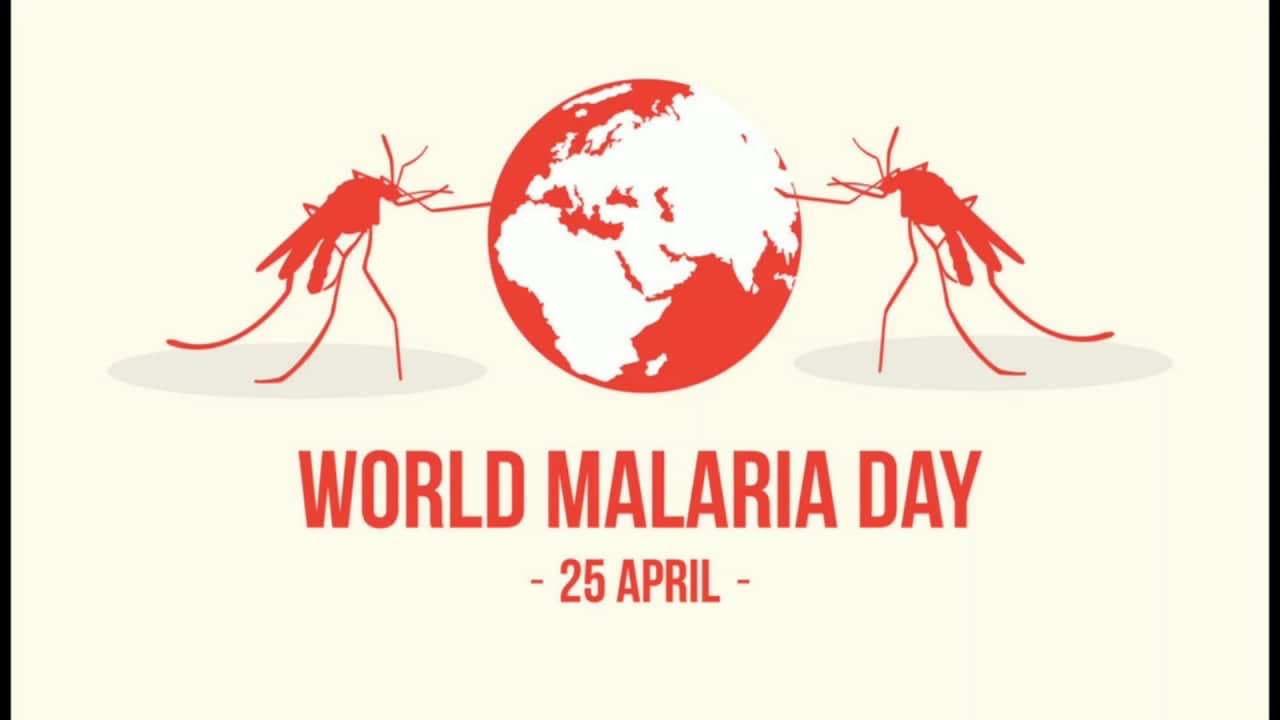 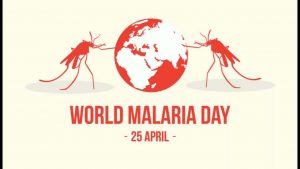 The World Malaria Day (WMD) is observed globally on 25 April each year to recognize the efforts of the people worldwide to control malaria. The Day was established in May 2007 at the 60th session of the World Health Assembly, WHO’s the decision-making body. The theme of World Malaria Day 2021 is ‘Reaching the zero malaria target’.

World Malaria Day was developed from Africa Malaria Day which was first held in 2008. It is basically an occasion that had been observed since 2001 by African governments. They worked towards the progress goal which aimed toward controlling malaria and reduces its mortality in African countries.