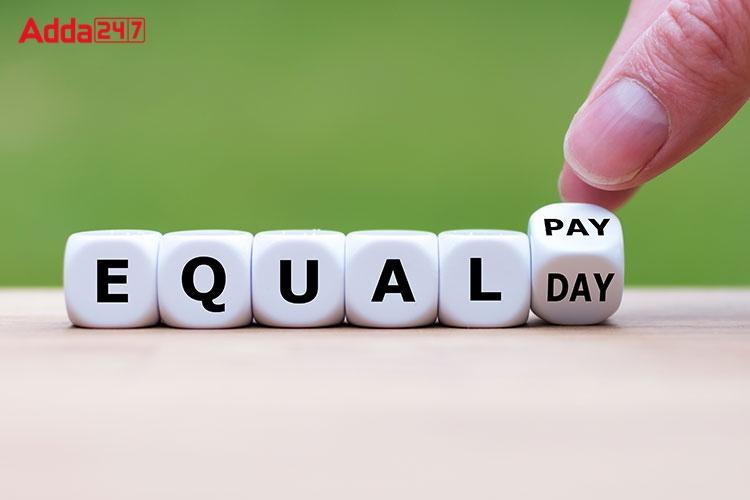 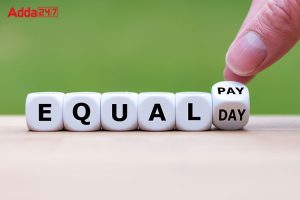 International Equal Pay Day, celebrated on 18 September, represents the longstanding efforts towards the achievement of equal pay for work of equal value. The symbolic day aims at highlighting issues related to the gender pay gap and raising worldwide awareness. The main aim of the event is to end the history of gender discrimination that women are generally subjected to by getting paid less than their male counterparts.

The day holds great significance in modern times as it shows how pay inequality still remains a reality. The day provides a global platform for women to raise the issue through various campaigns. International Equal Pay Day also encourages people to join the social cause by identifying strategies for its implementation.

Paying women less than men his just unacceptable in the modern world. Bridging the pay gap contributes toward creating a fairer society where everyone has equal opportunities. In addition to this, providing an equal pay system doesn’t only send a positive message about an organization’s values but also proves beneficial for business. It amplifies productivity and efficiency by attracting the best employees and also reduces the risk of staff turnover. It is a crucial step toward promoting women’s empowerment in a patriarchal society.

International Equal Pay Day was first observed back in 1996 by the National Committee on Pay Equity. It was a coalition of women’s and civil rights organisations that worked toward eliminating gender and race-based wage discrimination. The goal was to achieve pay equity. It was not until 2019 that the Equal Pay International Coalition began officially marking it as a day to raise awareness. In 2020, the move was recognised by the United Nations and they observed the first International Equal Pay on September 18, 2020.