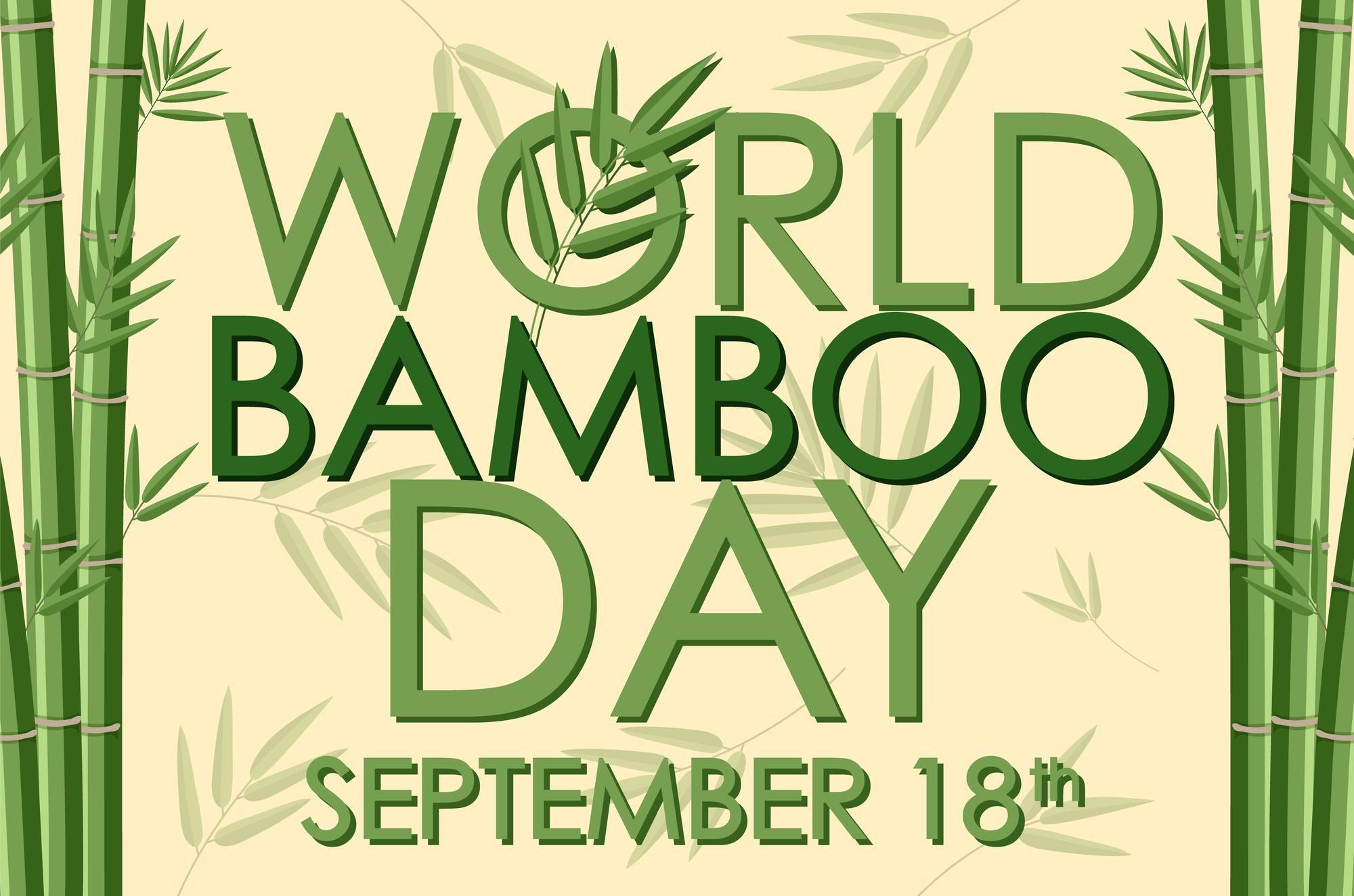 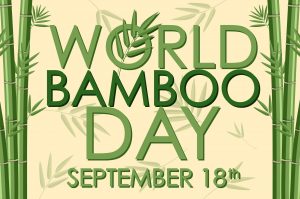 World Bamboo Day 2022 is observed on September 18 in order to raise awareness about the conservation of this extremely useful plant. Conceptualised by the World Bamboo Organisation (WBO), this day also promotes the bamboo industry by highlighting its concerns. Bamboo wood has long been used for various purposes in countries around the globe, especially in the east and southeast Asia. Bamboo grows on its and doesn’t require to be replanted, making it easily available.

By observing World Bamboo Day, WBO aims to sensitise people about the potential uses of bamboo. Promoting the new cultivation of bamboo in developing regions across the world can yield tremendous economic development. In fact, bamboo can be used as a substitute for numerous unsustainable resources. Found in South-East Asia, bamboo can be used in various ways including as food, and as a substitute for wood, building, and construction material.

Bamboos are a diverse group of evergreen perennial flowering plants making up the subfamily Bambusoideae of the grass family Poaceae. Giant bamboos are the largest members of the grass family. The origin of the word “bamboo” is uncertain, but it probably comes from the Dutch or Portuguese language, which originally borrowed it from Malay or Kannada.

WBD was officially declared by the World Bamboo Organization on September 18 at the 8th World Bamboo Congress held in Bangkok in 2009. The aim of the WBO is to bring the potential of bamboo to more elevated exposure, to promote new cultivation of bamboo for new industries in regions across the world, and also to promote traditional uses locally for community economic development, etc.