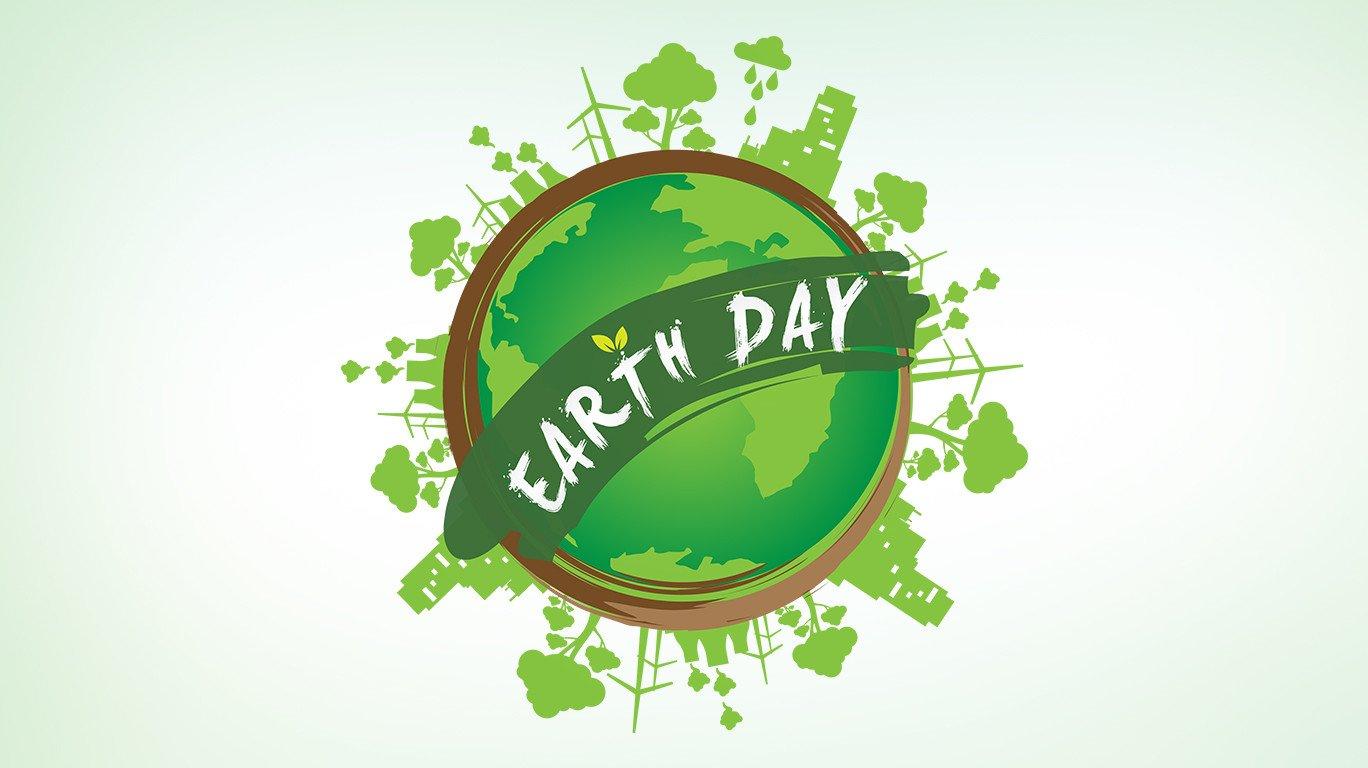 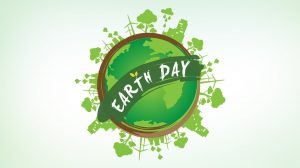 World Earth Day, also known as International Mother Earth Day, is celebrated every year on April 22. The Day will be celebrated all over the world to spread awareness for Earth’s wellbeing and to encourage people to support environmental protection. The day focuses on the global climate crisis that is worsening with each passing day. World Earth Day 2022 will mark the 52nd Anniversary of the day since it started being observed in 1970. Earth Day was renamed officially by the UN in 2009 as International Mother Earth Day.

Earth Day was first celebrated on April 22, 1970. This was when the peace activist John Mc Connell proposed to honour Mother Earth and the concept of peace during a UNESCO conference in San Francisco. Notably, World Earth Day was earlier decided to be celebrated on March 21, 1970, as the day one of spring in the Northern Hemisphere. Thereafter, US Senator Gaylord Nelson proposed to hold nationwide environmental enlightenment on April 22, 1970, which was later renamed ‘Earth Day.