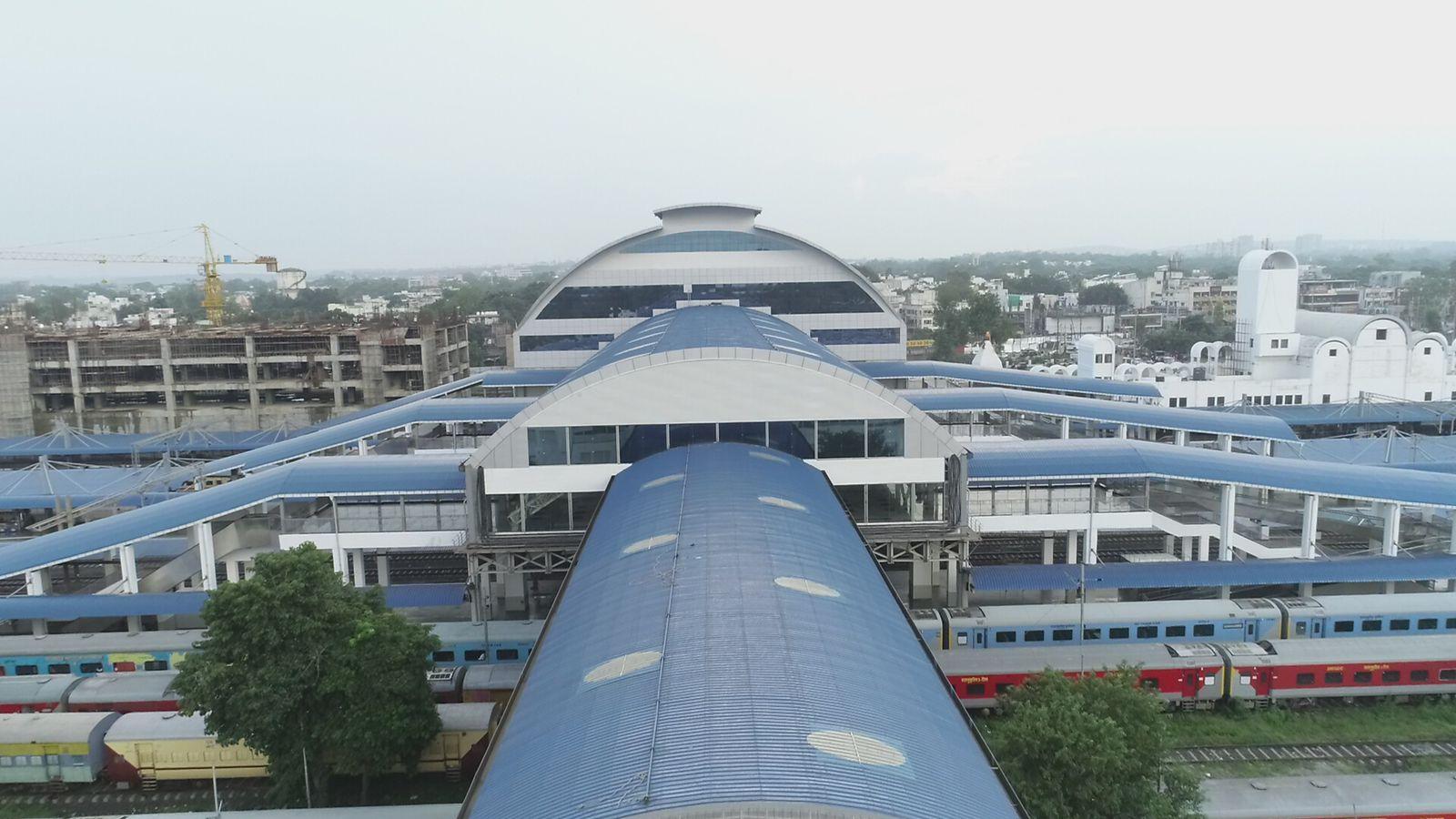 The three-day “Smart Cities, Smart Urbanization” conference kicked off today in Surat. Under the clarion call of Azadi ka Amrit Mahotsav (AKAM), given by Hon’ble Prime Minister to commemorate the 75th anniversary of Independence, the event is being organised by the Ministry of Housing and Urban Affairs (MoHUA), Government of India, in collaboration with Surat Smart City Corporation Development Ltd.

However, because to the COVID-19 scenario at the time, the prize distribution ceremony was postponed. The Best City award went to Surat and Indore, and the Best State award went to Uttar Pradesh. Annexures I, II, and III contain a list of awards.