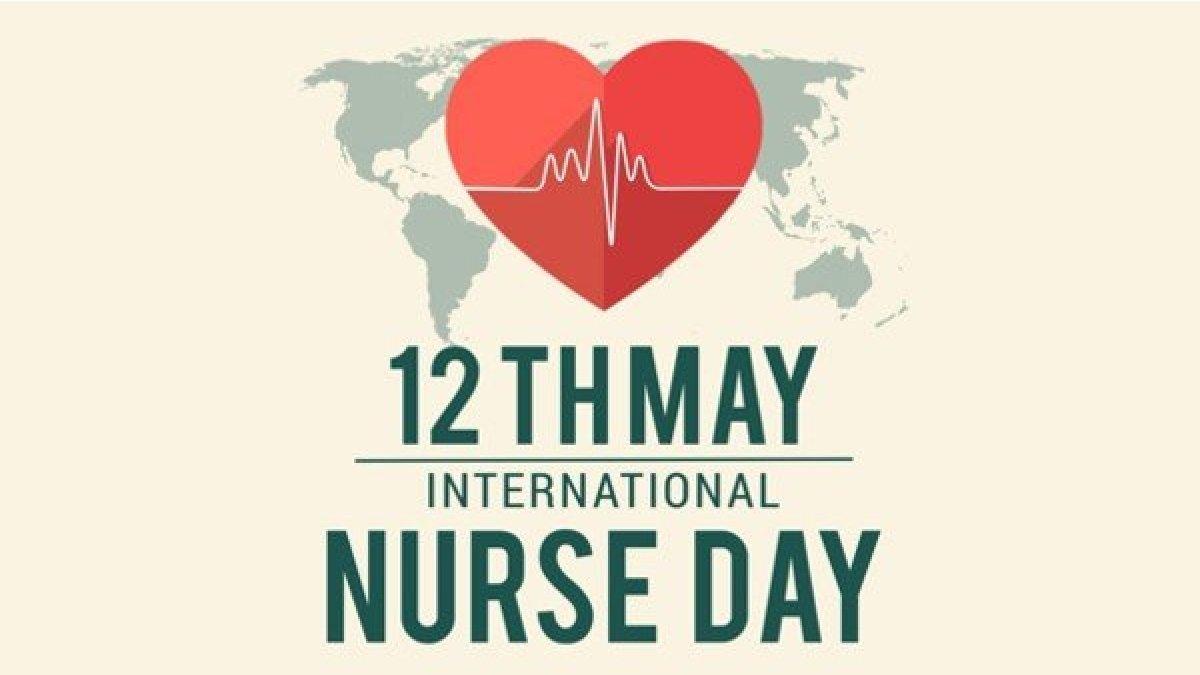 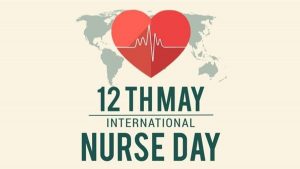 May 12 is observed as International Nurses’ Day across the world to honour the services of nurses. It is the birth anniversary of Florence Nightingale, the English social reformer, statistician and founder of modern nursing. She was also known as Lady with the Lamp. She was the founder of modern nursing and was a British social reformer and statistician.

The theme of International Nurses Day 2022:

The theme for this year’s Nurses’ Day is “Nurses: A Voice to Lead – Invest in Nursing and respect rights to secure global health”. Many hospitals across the world are observing International Nurses Week from May 6 to 12. As part of it, several activities, including yoga sessions and seminars are being organised.