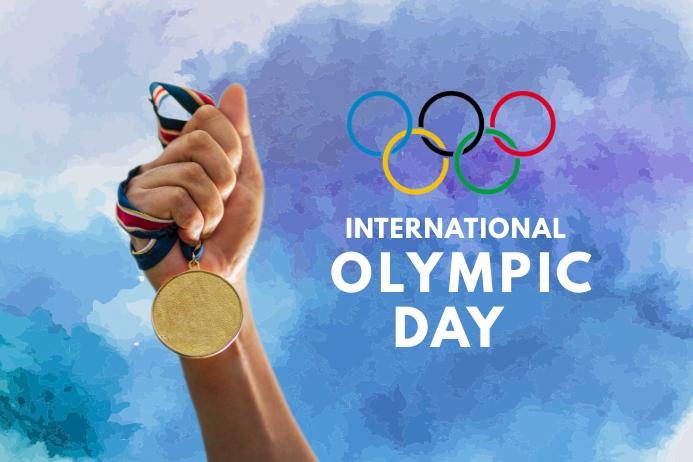 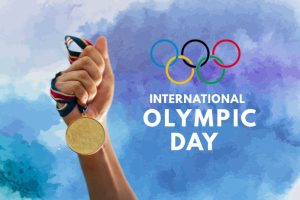 This year, the theme for the International Olympic Day is “Together For A Peaceful World.” The theme represents the ability of sports to bring the world together and dimmish the differences.

The day is observed to motivate and encourage people to participate in the Olympic games and spread awareness about the various sporting events . It focuses and highlights the three values of Olympics – Excellence, Respect, and Friendship – and guides people to imbibe these values in their everyday lives.