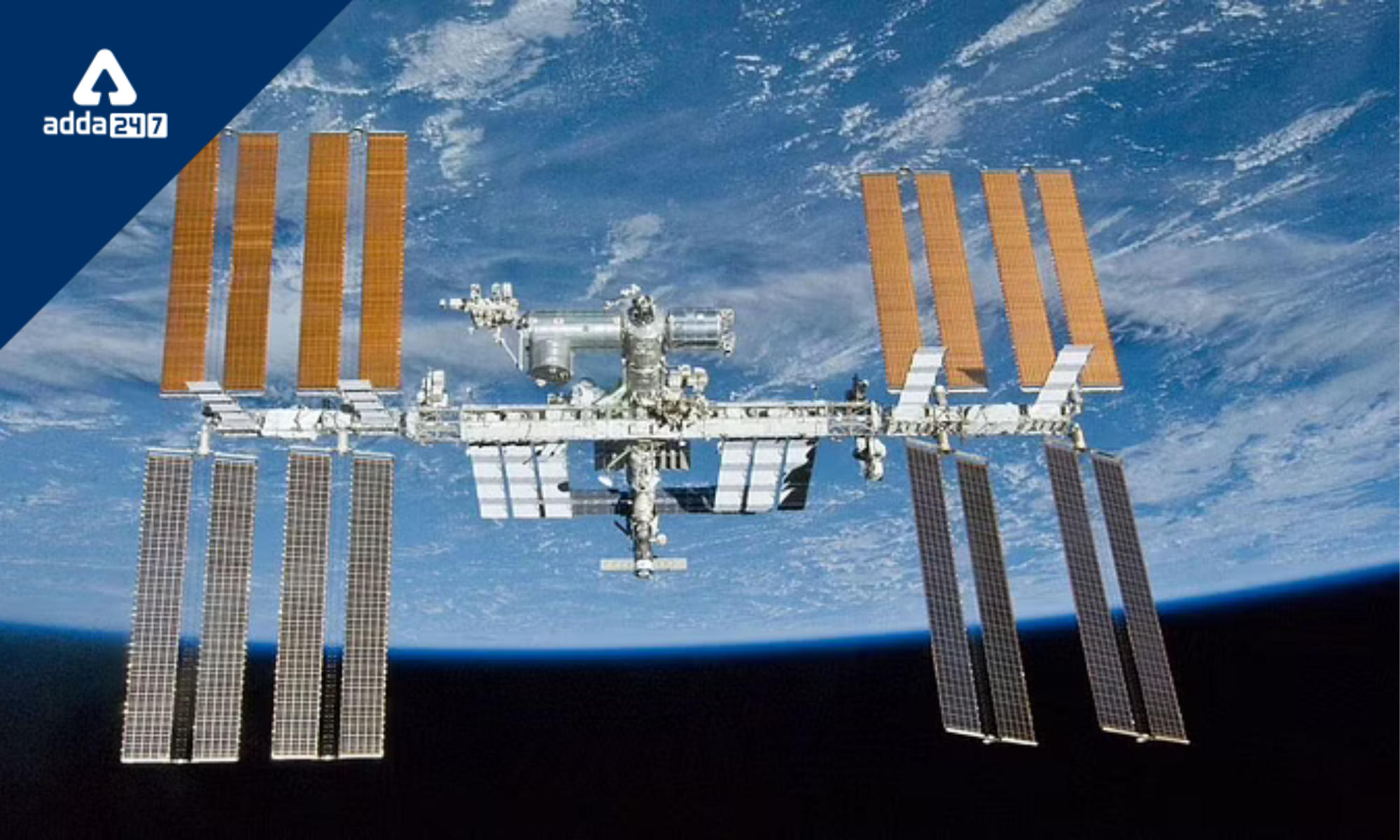 President Vladimir Putin was informed by the newly appointed head of Moscow’s space agency that Russia has made the decision to leave the International Space Station after 2024. The declaration comes amid heightened hostilities between Moscow and the West over Moscow’s military action in Ukraine and several rounds of previously unheard-of sanctions against Russia.