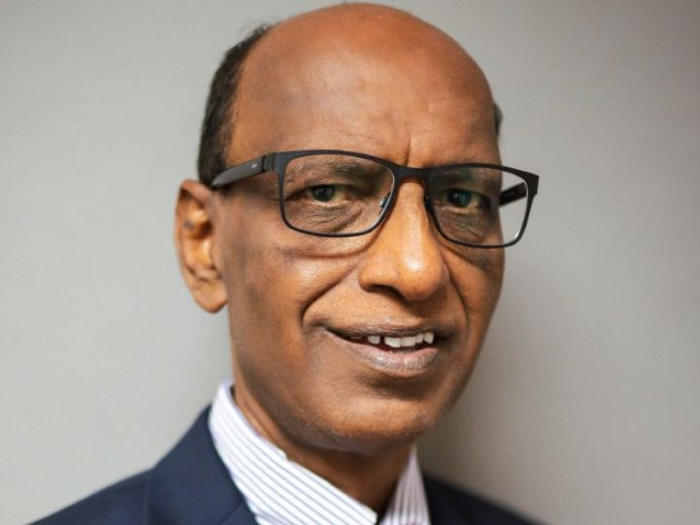 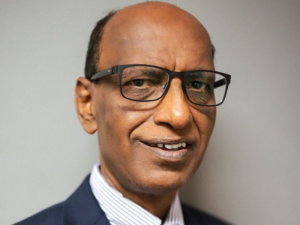 Indian-origin professor of engineering at the University of Houston, Kaushik Rajashekara has won the prestigious Global Energy Prize. Rajashekara was given the award in the New Ways of Energy Applications category for his contributions to transportation electrification and energy efficiency technologies while reducing power generation emissions. The awarding ceremony will be held during Russian Energy Week in Moscow on October 12-14.

Only three people in the world were selected this year for the honour, bestowed by the Global Energy Association, out of a record 119 nominations from 43 countries. Rajashekara is joined as a 2022 laureate by Viktor Orlov, chief specialist of the Centre for Innovative Technologies (Rosatom in Russia) and pioneer in thermonuclear physics; and Mercouri Kanatzidis, professor of chemistry and materials science at Northwestern University and senior researcher at the Argonne National Laboratory.