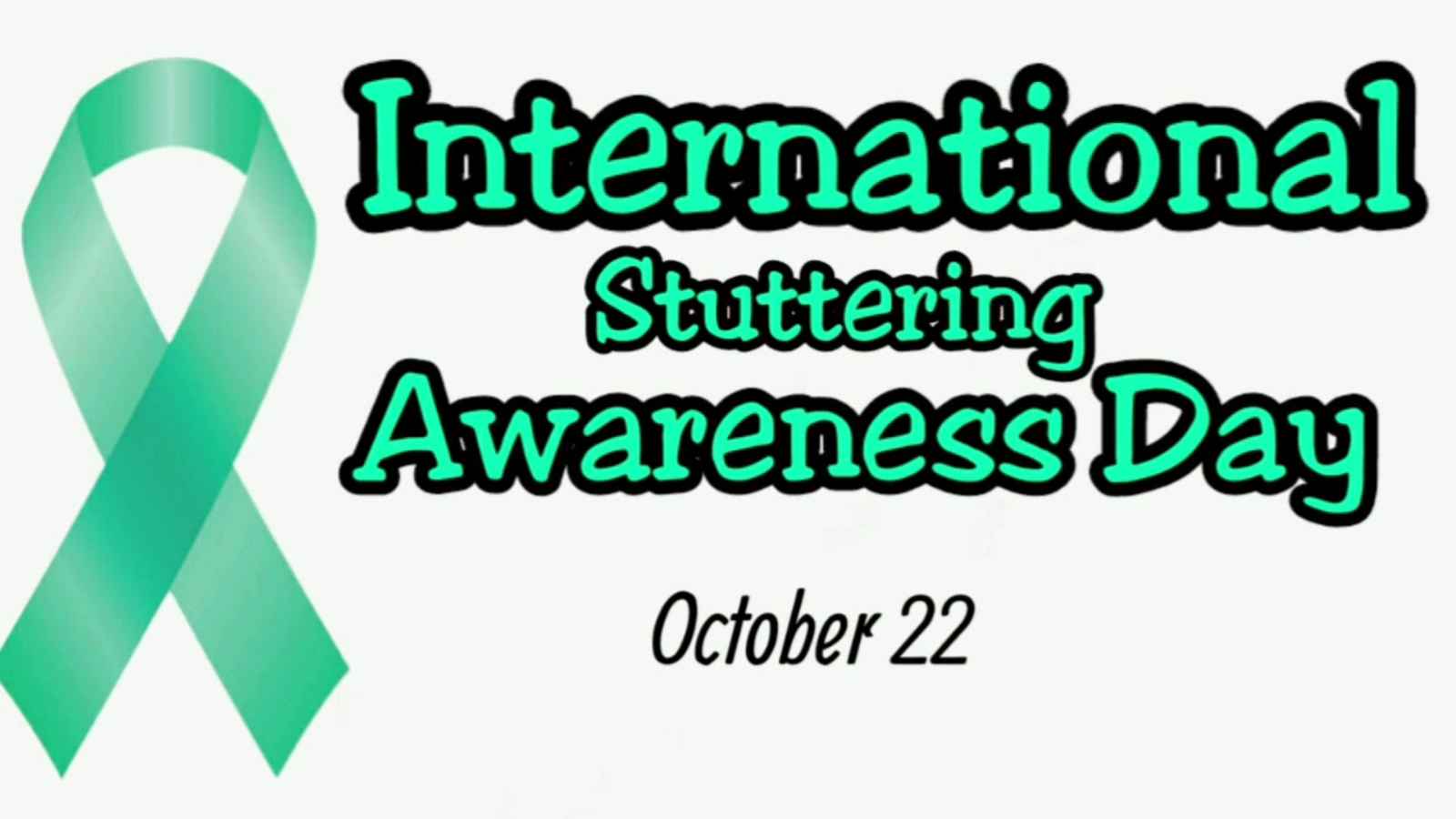 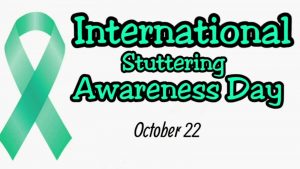 The theme for 2022’s International Stuttering Awareness Day is “Being seen, being heard: Representation and normalisation of stuttering in the mainstream,”. The theme highlights the fact that stuttering is something that affects many in society and is nothing abnormal.

The day is celebrated to make people understand that stuttering is a disorder that should not discriminate stutterers from others and make fun of their condition. The day promotes self-esteem of people who stutter so that they be motivated to pursue their goals and aspirations.

More than 70 million people around the world stutter and it usually affects children between the ages of 2 and 6. Despite knowing what they want to speak, they are unable to speak normally.