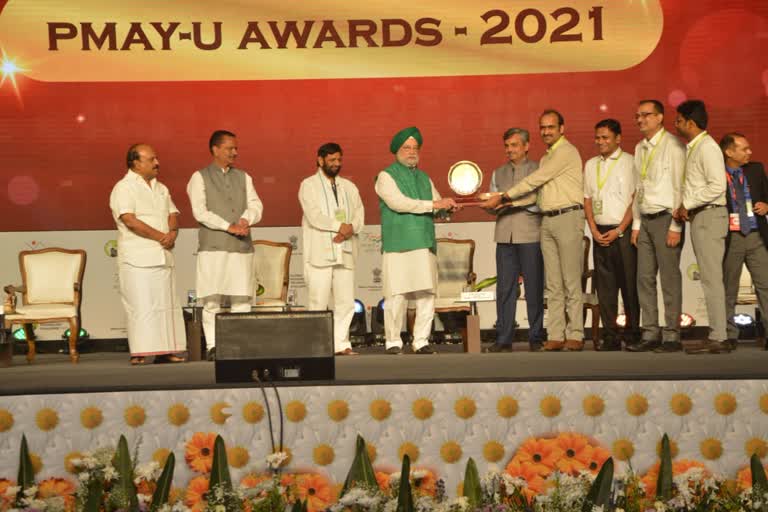 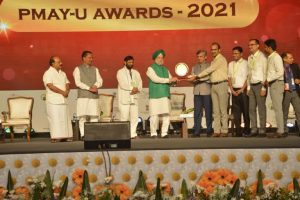 Under the BJP-led Centre’s flagship, Pradhan Mantri Awas Yojana – Urban (PMAY-U) housing scheme have been delivered and the rest are under various stages of completion, Union Minister of Housing & Urban Affairs Hardeep Singh Puri. PMAY-U Awards 2021 is scheduled annually to recognise the contribution of States, Union Territories and urban local bodies with regard to the implementation of the scheme in Rajkot.

PMAY-U scheme is aimed at confronting and tiding over the shortage of housing facilities in urban India for beneficiaries under the Economically Weaker Section (EWS), Low-Income Groups (LIGs) and Middle Income Groups (MIGs) categories. PMAY-U, a flagship Mission of the Government of India implemented by the Ministry of Housing and Urban Affairs (MoHUA), was launched on 25th June 2015.