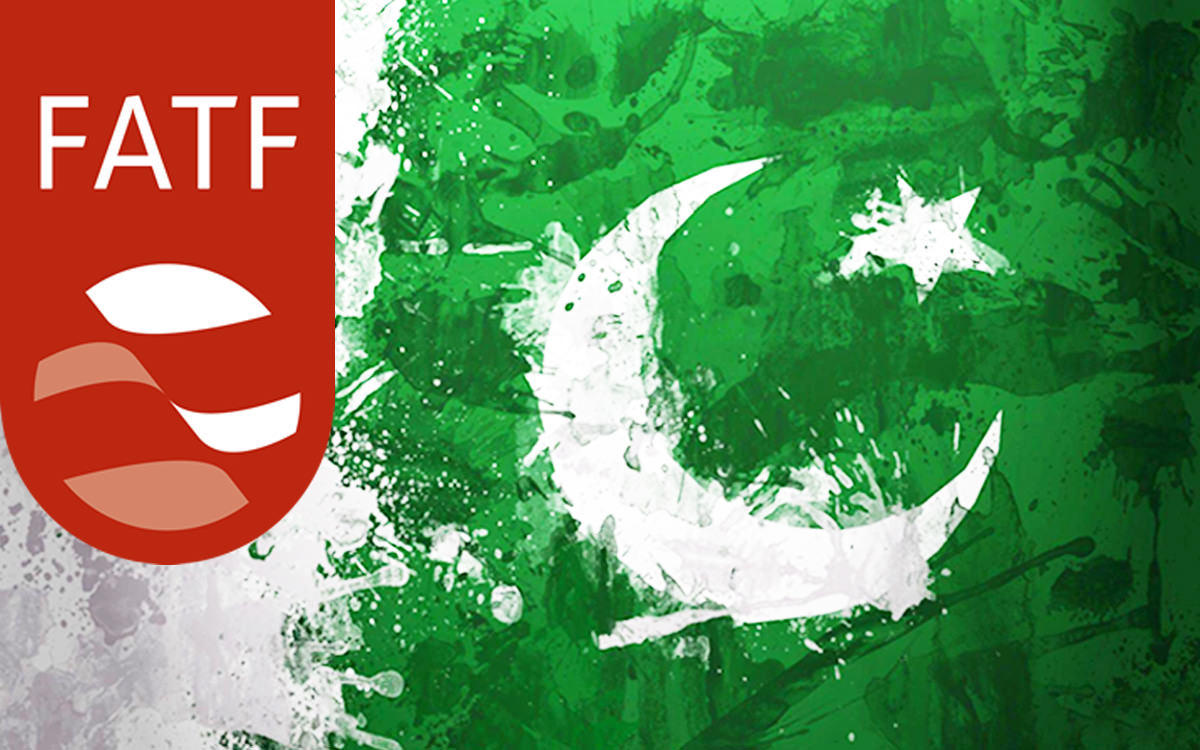 Besides Pakistan, Nicaragua was removed from the FATF’s ‘grey list’ while Democratic Republic of the Congo, Tanzania and Mozambique were added to the list. Myanmar was added to the FATF’s ‘black list’.

In a statement, the FATF said Pakistan made significant progress in checking money laundering and combating financing of terrorism. “They have (Pakistan) been removed from the grey list, however, there’s still work to be done on their part,” FATF president T Raja Kumar said.

In a statement, FATF welcomed Pakistan’s significant progress in improving its anti-money laundering and combating financial terrorism (AML/CFT) regime. “Pakistan is no longer subject to FATF’s increased monitoring process; to continue to work with APG (Asia/Pacific Group on Money Laundering) to further improve its AML/CFT (anti-money laundering & counter-terrorist financing) system,” it said. The global watchdog also said that Pakistan “strengthened effectiveness of its AML/CFT regime and addressed technical deficiencies to meet commitments of its action plans regarding strategic deficiencies that FATF identified”.

This development comes more than four years after the FATF put Pakistan on its grey list for the country’s failure to check the risk of money laundering, leading to corruption and terror financing. Pakistan had completed most of the action items given to it by the FATF in 2018. However, only a few items that were left unfulfilled included its failure to take action against UN-designated terrorists, including Jaish-e-Mohammed (JeM) chief Masood Azhar, Lashkar-e-Taiba (LeT) founder Hafiz Saeed and his trusted aide and the group’s “operational commander”, Zakiur Rehman Lakhvi.

With Pakistan on the list, it had increasingly become difficult for Islamabad to get financial aid from the International Monetary Fund (IMF), the World Bank, the Asian Development Bank (ADB) and the European Union (EU), further enhancing problems for the cash-strapped country.

In a meeting in June,2022, the FATF said it was keeping Pakistan on the list but said it might be removed after an on-site visit to verify progress. Last month, Pakistan’s foreign office said that a technical team from FATF had conducted a “successful” visit and Islamabad was expecting a “logical conclusion” of the evaluation process in October.

To Know More About FATF And The Ongoing Issue, Please Read This Article: