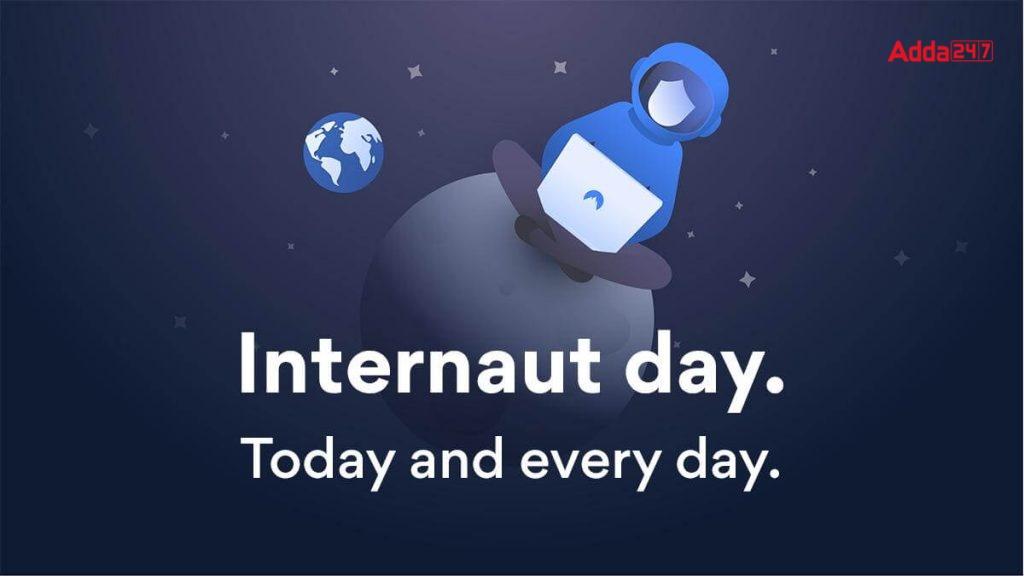 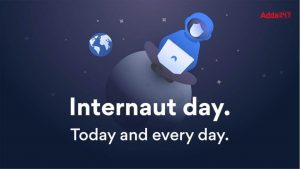 Internaut Day is being celebrated around the world to mark the invention of the World Wide Web. An “internaut” is a person who possesses a thorough knowledge of how to use the Internet and its history. August 23 marks the day when the World Wide Web was opened to the public back in the year 1991 for the first time by WWW inventor Tim Berners Lee as he allowed its access, CERN announced that the internet would be free to everyone and there would be no fee for its use.

History of the World Wide Web: