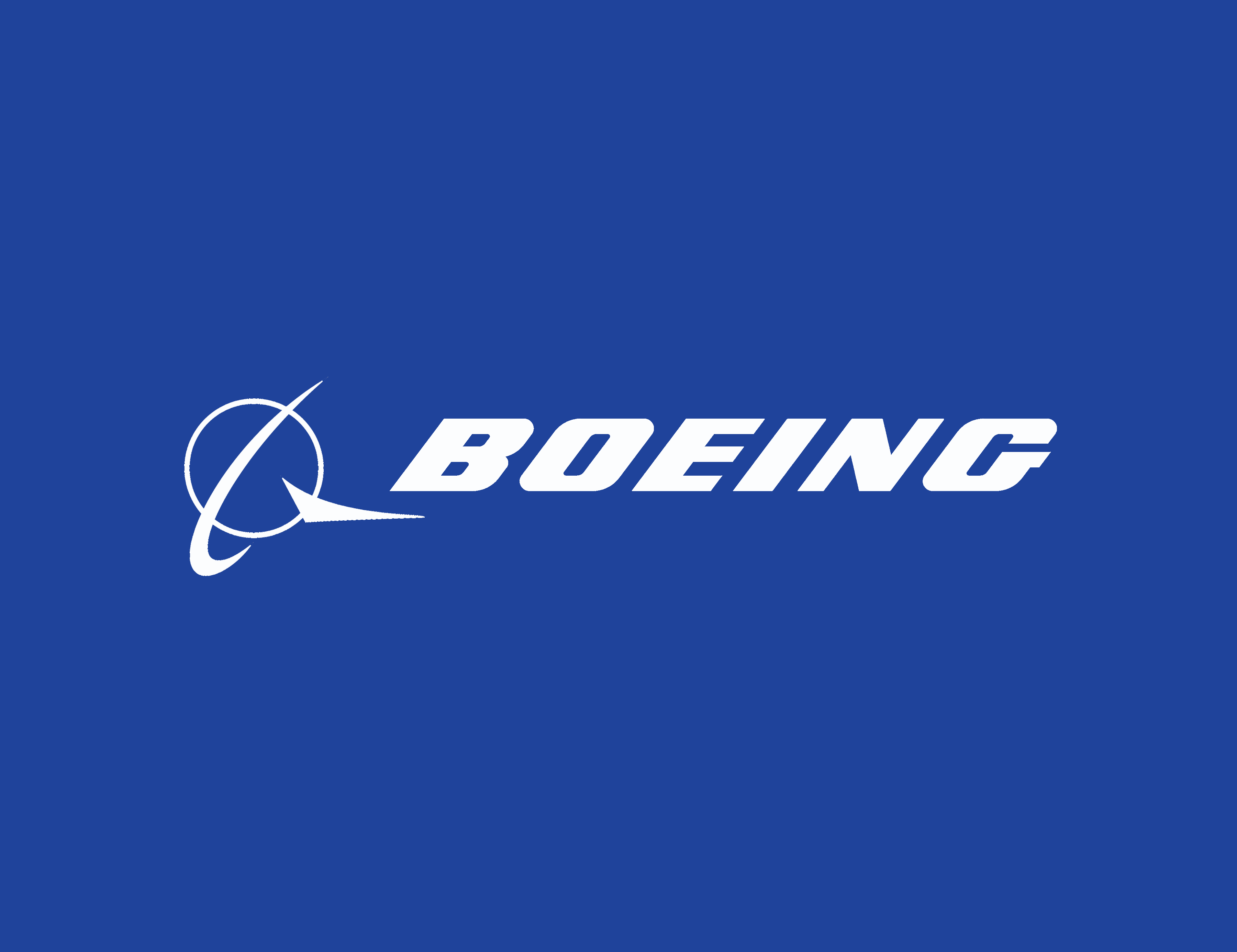 In the coming week, India will commission its first Indigenous aircraft carrier. US aviation major Boeing has made a strong pitch for the Indian Navy to choose the F/A 18 Super Hornet fighter jet, claiming that it would bring a profit of $3.6 billion in domestic manufacturing. Boeing has joined its offers with the Government scheme Aatmanirbhaar Bharat, before the commissioning of the indigenous aircraft carrier Vikrant which will operate the new fighters. Vikrant is the largest warship built by India, and India plans to buy 26 carrier-based fighters for Vikrant. This deal will be done through a Government-to-Government deal to meet the needs of the Indian Navy, with the US firm competing with French aircraft maker Dassault Aviation has pitched its Rafale-M jets.

F/A-18 Super Hornet is a premium frontline multi-role naval fighter, which is already in service of the US Navy. If the Indian Navy chooses to buy the F/A-18 Super Hornet it will benefit from knowledge related to the naval aviation ecosystem. Earlier, Boeing along with US Navy successfully demonstrated the capabilities of Super Hornet Block III.