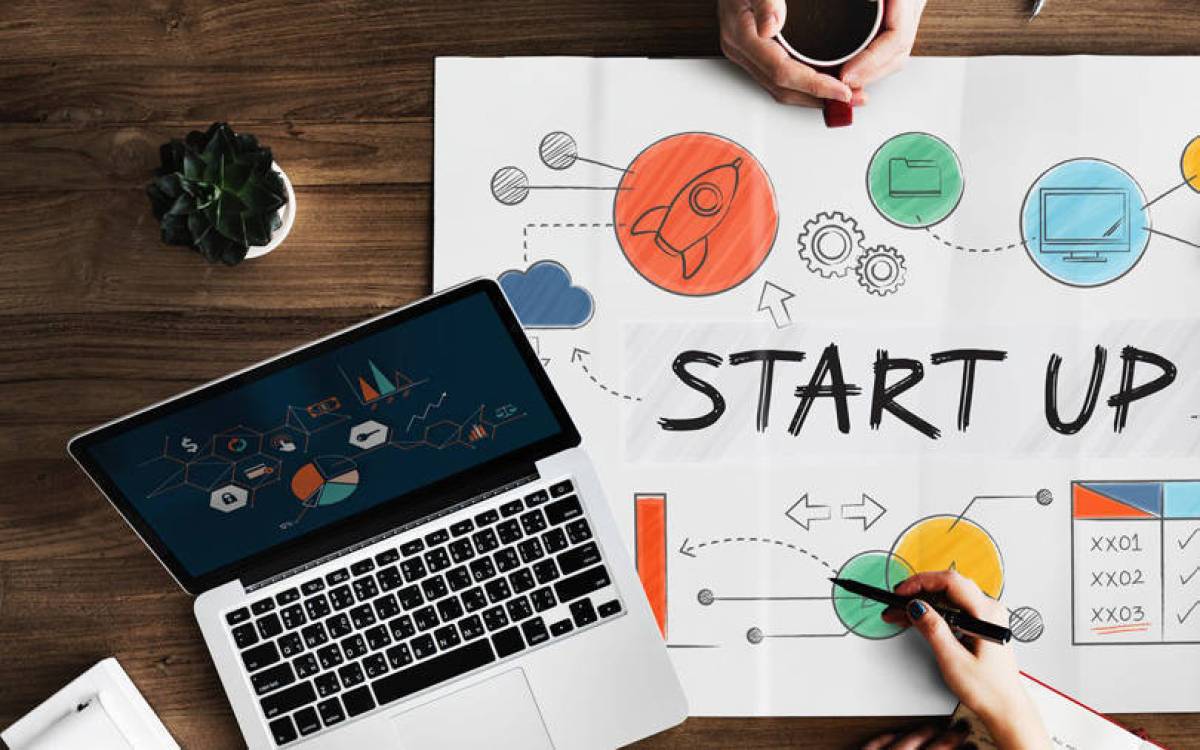 According to a news release from the DPIIT, the government has extended the deadline for companies to convert debt financing into equity shares by up to 10 years, a measure that is likely to provide comfort to emerging enterprises dealing with the impact of the Covid-19 pandemic. Previously, convertible notes may be converted into equity shares for up to five years after the initial convertible note was issued. That time frame has now been increased to ten years.

“This shift would benefit startups in a variety of industries, particularly those in the financial, educational, and retail sectors,” Pandey added.

What is convertible debt?

Convertible debt/notes, a type of debt/loan instrument, are one way for an investor to invest in a startup. “A convertible note is an instrument issued by a startup company acknowledging receipt of money initially as debt, which is repayable at the holder’s option, or convertible into such number of equity shares of such startup company within a period not exceeding ten years from the date of issue of the convertible note, upon the occurrence of specified events as per the other terms and conditions agreed to and indicated in the instrument,” according to the note.