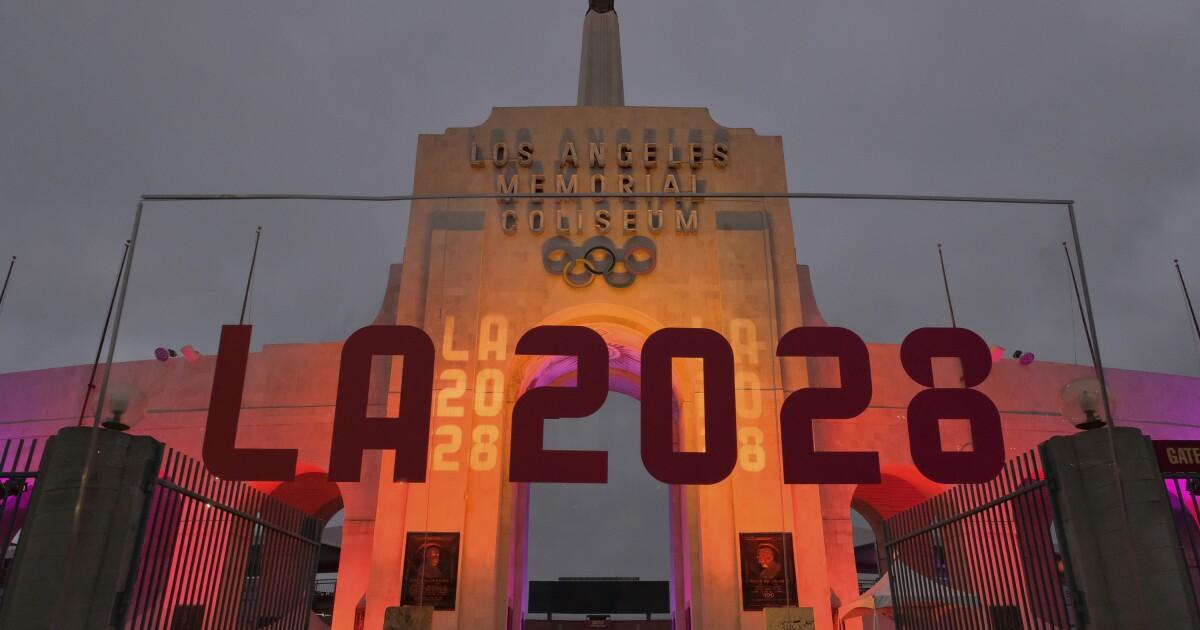 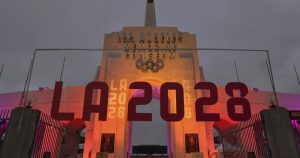 The 2024 Summer Olympics Games will be organized in Paris, France. With this Paris becomes only the second city to host 3 Summer Olympic games. Surfing, Skateboarding and Sport Climbing had made their Olympic debut in Tokyo Olympics 2021 and will also be included in the “additional” list for Paris in 2024. Boxing, weightlifting and modern pentathlon also have the chance to be included in upcoming Olympics games.