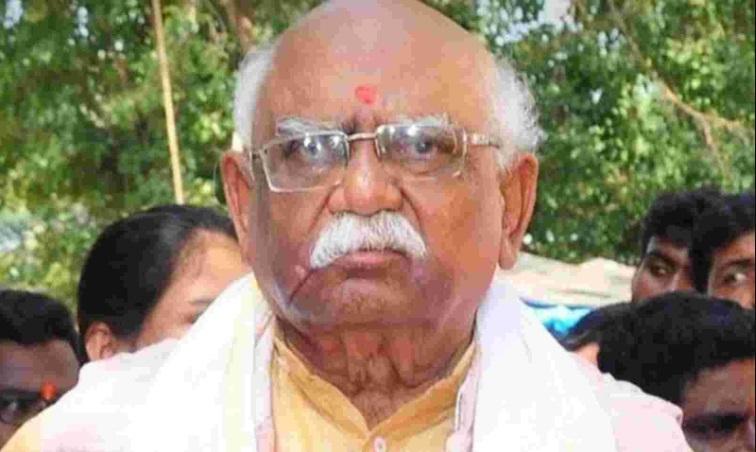 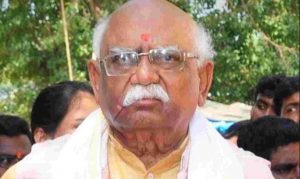 Veteran Bharatiya Janata Party (BJP) leader, Chandupatla Janga Reddy has passed away in Hyderabad following health issues. He was a native of Warangal and a former MLA in Andhra Pradesh. He is best known for his time as a Member of Parliament in the 8th Lok Sabha in 1984, which also marked the BJP’s debut in the Lok Sabha, following Indira Gandhi’s assassination.

Reddy was one of the only two BJP MPs who got elected to the Lok Sabha in 1984 in 543 Parliament constituencies. The other was A K Patel. He was elected to the Legislative Assembly in undivided Andhra Pradesh thrice.