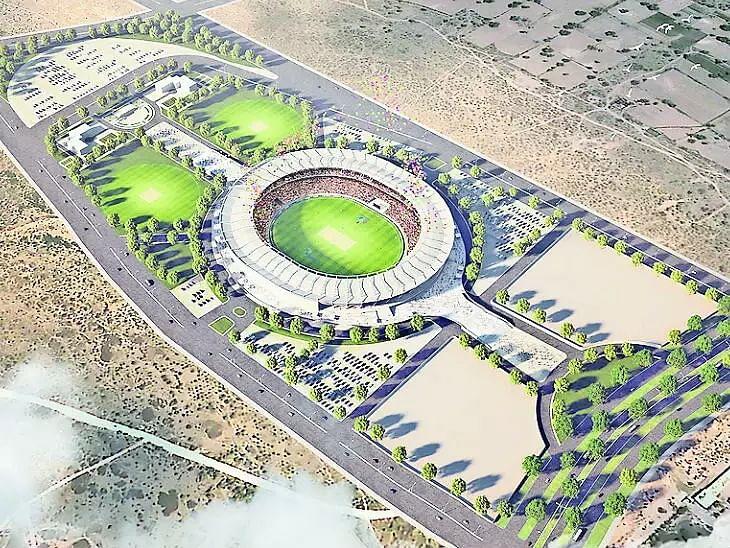 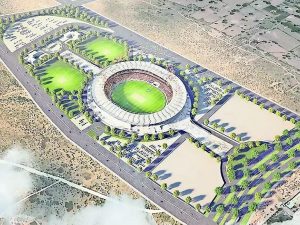 Rajasthan Chief Minister, Ashok Gehlot and BCCI President Sourav Ganguly laid the foundation stone of the world’s third-largest cricket stadium in Jaipur. The International Cricket Stadium in Jaipur will be the second-largest cricket stadium in India and the third-largest in the world. The new international stadium will be built by the Rajasthan Cricket Academy (RCA) on the Jaipur-Delhi bypass, over 100 acres of land in Jaipur. The stadium will have a seating capacity of 75,000 spectators.