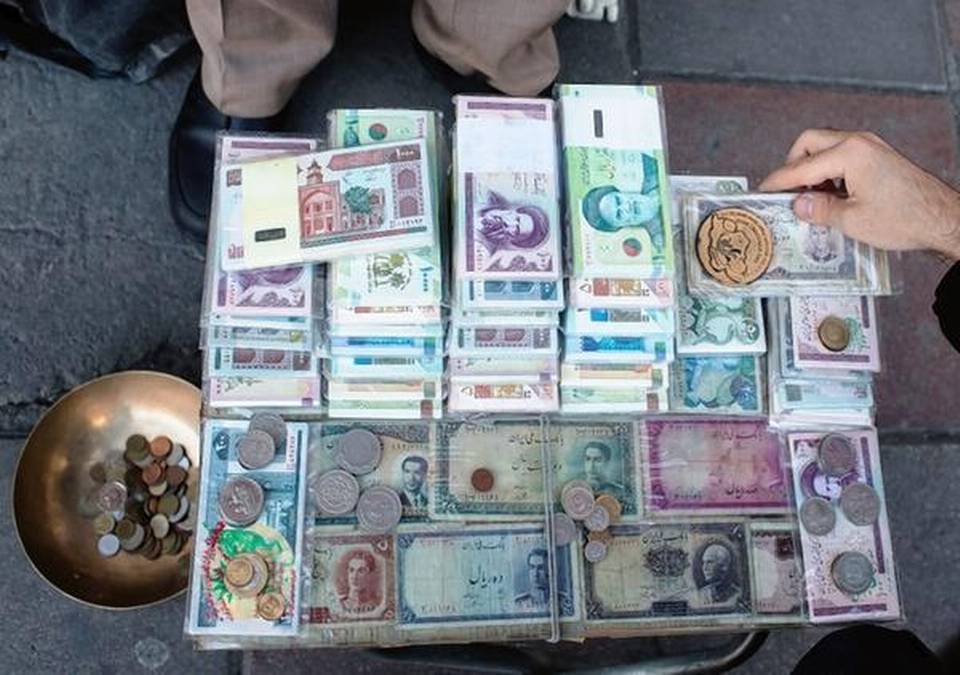 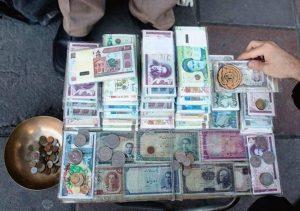 The Government of Iran recently takes a decision of changing the name of its currency to a “Toman”.  Under the bill, Iran national currency is going to be changed from the rial to the Toman, which is adequate to 10,000 rials.

The idea of removing four zeros has been floated since 2008 but gained strength after 2018 when U.S. President Donald Trump exited Iran’s 2015 nuclear deal and reimposed sanctions because the rial lost quite 60% of its value. Iran’s weak currency and high inflation have led to sporadic street protests since late 2017.