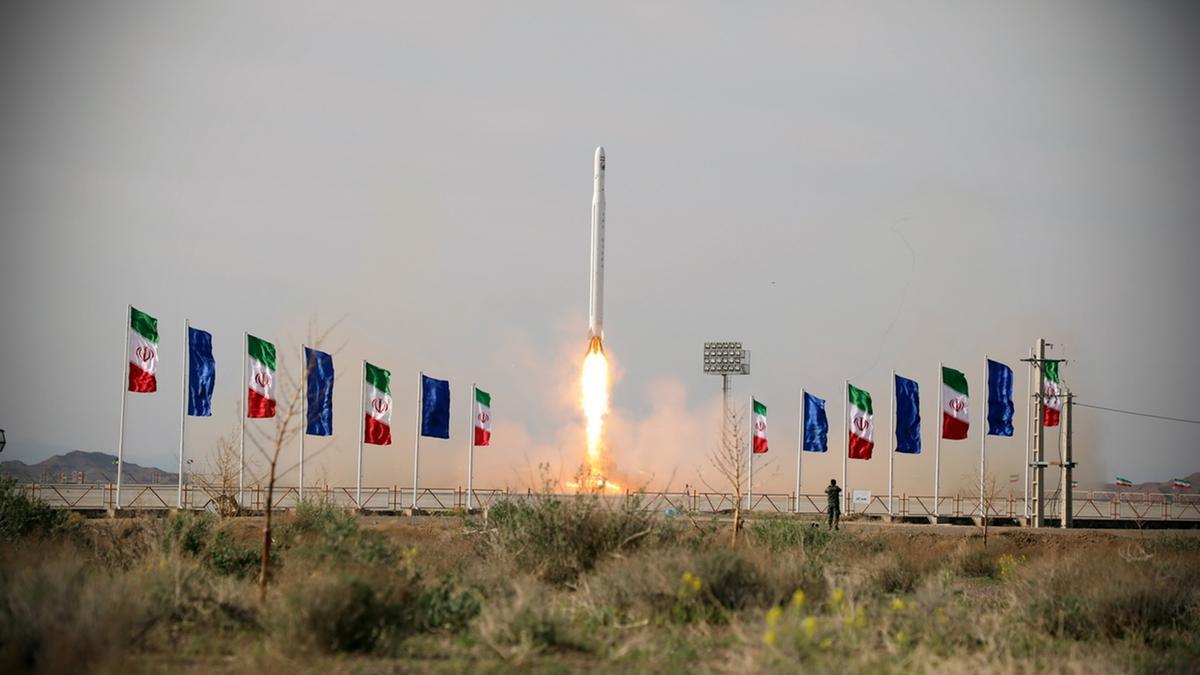 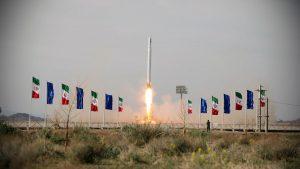 Iran has successfully launched its first-ever military satellite named “Noor” into the orbit. ‘Noor’ satellite has reached its orbit and is orbiting 425 km above the earth’s surface.

This satellite is launched by the Islamic Revolutionary Guard Corps [IRGC], a branch of the country’s armed forces. The Noor satellite was launched by a three-stage rocket which was powered by a combination of solid and liquid fuels.