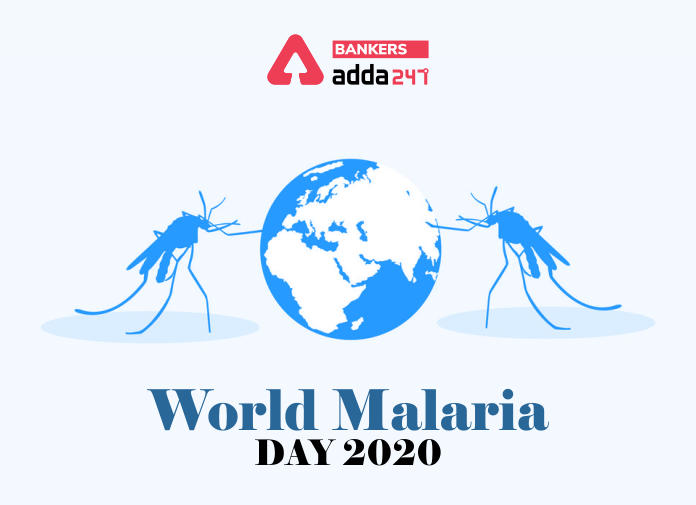 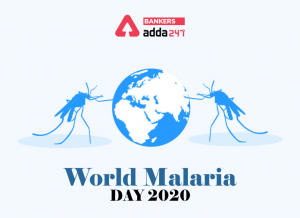 World Malaria Day is observed globally on 25 April every year. This day is observed to spread awareness among people globally to fight against malaria.

The theme of World Malaria Day 2020 is “Zero malaria starts with me.” To End Malaria WHO joins the RBM Partnership in promoting “Zero malaria starts with me”. It is a grassroots campaign with an objective to keep malaria high on political agenda, mobilize additional resources ane empower communities to take ownership of malaria prevention and care.

World Malaria Day was developed from Africa Malaria Day which was first held in 2008. It is basically an occasion that had been observed since 2001 by African governments. They worked towards the progress goal which aimed toward controlling malaria and reduces its mortality in African countries.

At the 60th session of the planet Health Assembly, a gathering sponsored by the planet Health Organisation (WHO) in 2007 proposed that Africa Malaria Day be changed to World Malaria Day to spot the existence of malaria within the countries worldwide and to bring awareness among people globally to fight against malaria disease.