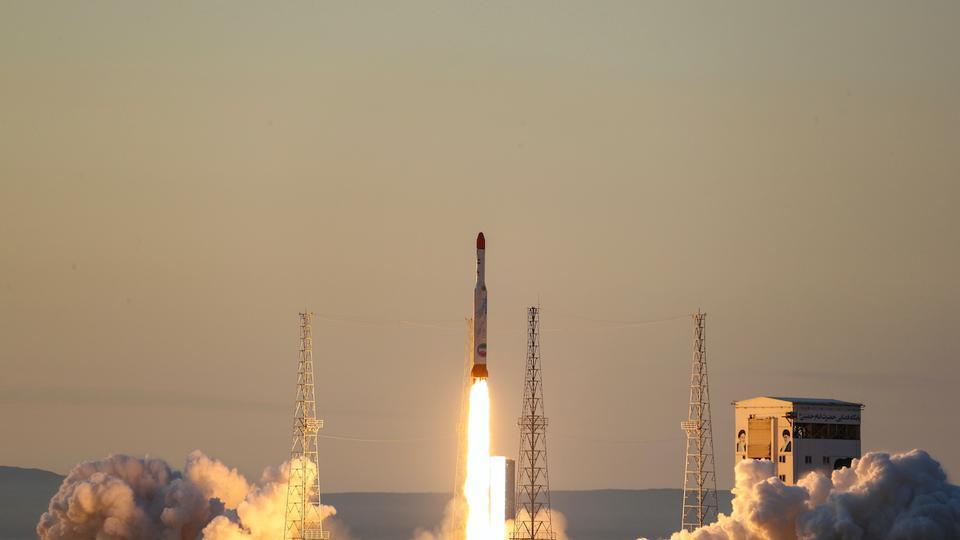 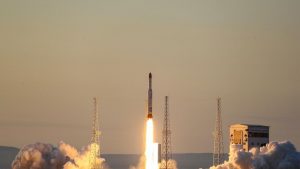 Putting the second satellite in space would be a major advance for Iran’s military, raising concerns about the country’s nuclear and missile programs. The three-stage Qased, or “Messenger”, the carrier launched the Noor 2, from the Shahroud spaceport.