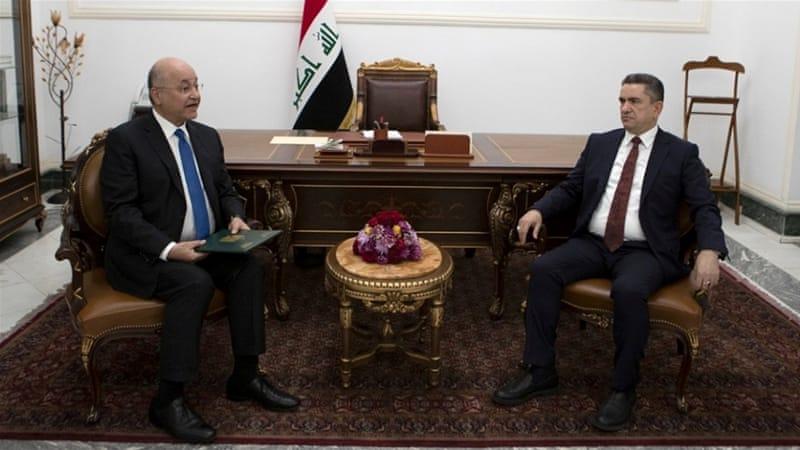 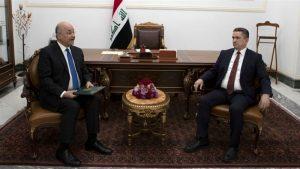 Iraqi President Barham Salih has appointed Adnan al-Zurfi as the country’s new prime minister. Al-Zurfi has 30 days to form his cabinet which he must then put to a vote of confidence in Iraq’s fractious Parliament. He will succeed Mohammed Allawi, the 1st politician named by the president as PM-designate who withdrew his candidacy for the post. Al-Zurfi was a former governor of the holy Shia city of Najaf & heads the Nasr parliamentary group of former Prime Minister Haider al-Abadi.

Adel Abdul Mahdi was an interim PM who withdrew his candidature in December 2019 after heavy protest where 40 people were killed by security forces.