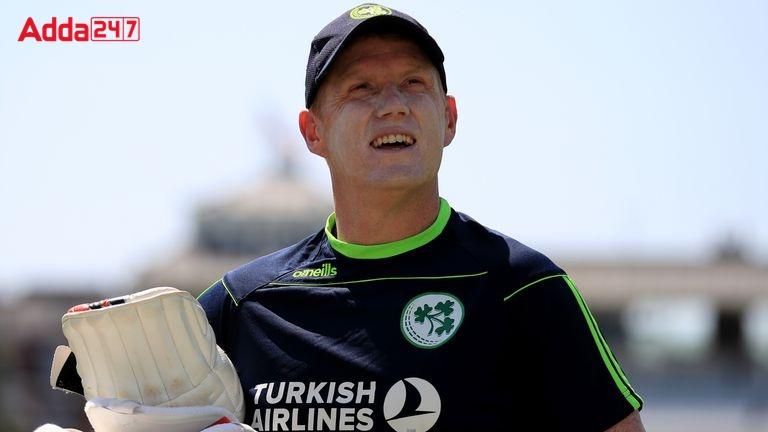 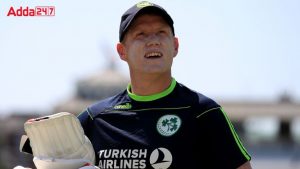 Ireland all-rounder Kevin O’Brien has announced his retirement from international cricket after falling out of contention for this year’s T20 World Cup in Australia. O’Brien played three Tests, 153 one-day internationals and 110 T20 internationals during a 16-year international career and had spells with a number of English county clubs and T20 franchise sides around the world.

The 38-year-old famously blasted the Irish to victory over England in a 2011 World Cup group match in India with a 50-ball century—still the tournament’s quickest. The Dubliner scored 9,048 runs in total for Ireland, including the country’s first Test hundred, a second-innings knock of 118 against Pakistan in 2018, and took 276 wickets.