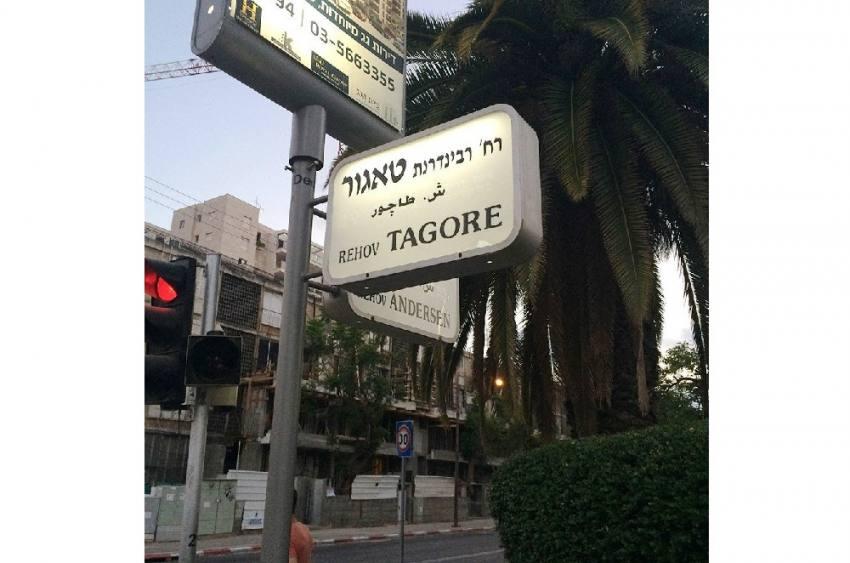 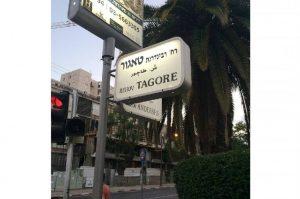 Israel has named a street in Tel Aviv after celebrated Indian poet Rabindranath Tagore as a tribute on his 159th birthday on 08 May. Israel named it ‘Tagore Street’ to commemorate the poet’s birth anniversary.

Tagore, who wrote his poetry, novels, stories and plays in Bengali, In 1913 he won the prestigious Nobel prize in literature and till now, he is the only poet from India to have done so.