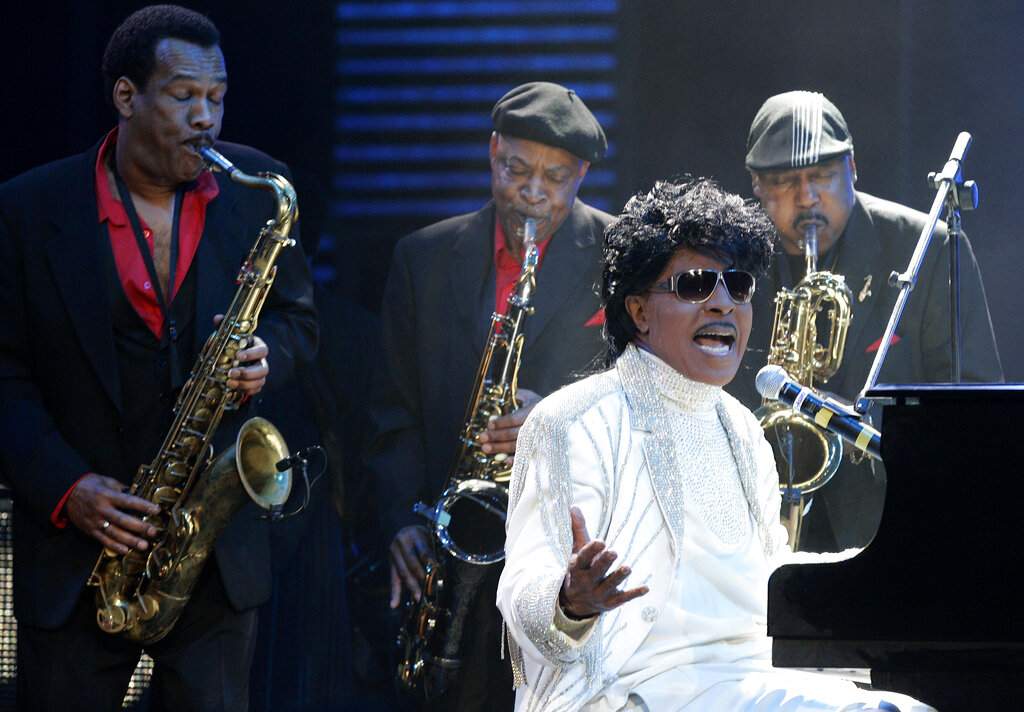 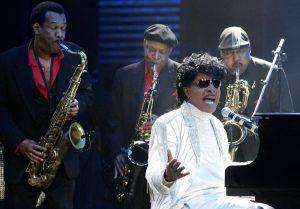 Founding father of Rock ‘n’ roll, Little Richard passed away. His full name Richard Wayne Pennima, was inducted into the Rock and Roll Hall of Fame as part of its first group of inductees in 1986 and he picked up a Lifetime Achievement Award in 1993 from the Recording Academy.

Tutti Frutti was Little Richard’s debut single released in November 1955. The record was an instant hit, climbing in the charts in both the US and the UK and is still known as one of his most iconic songs to date.