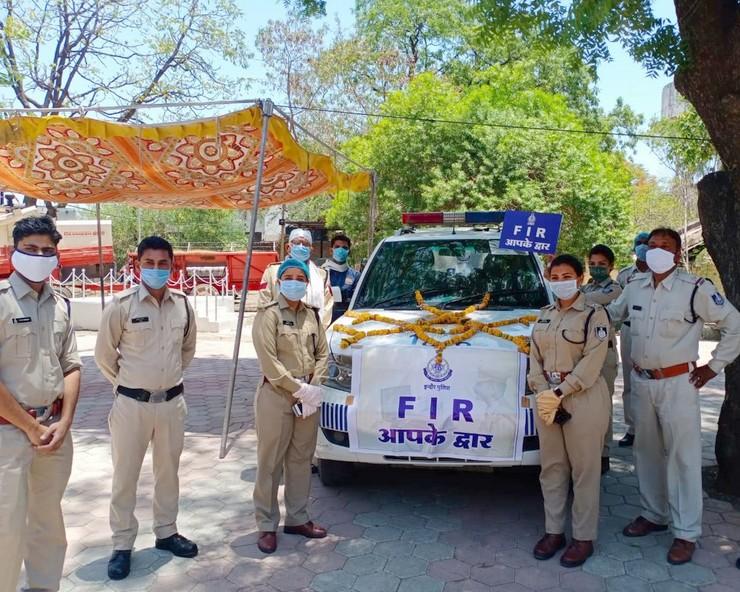 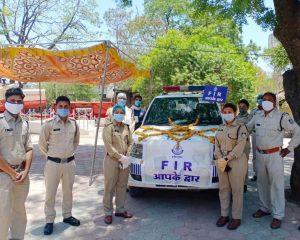 Madhya Pradesh government has launched country’s 1st ever ‘FIR Aapke Dwar Yojana’ in Bhopal. ‘FIR Aapke Dwar’ Yojana has been started as a pilot project in 23 Police Stations including one urban and one rural Police Station at 11 Divisional Headquarters. For this Yojana “Dial 100” vehicle would have trained Head Constables to lodge FIR.

FIRs in complaints of general nature will be lodged on the spot. In case of serious complaints, guidance will be sought from senior officers. The state government also launched helpline ‘Dial 112’ on the occasion, to facilitate immediate availability of ambulance, police and fire fighting services wherever needed.