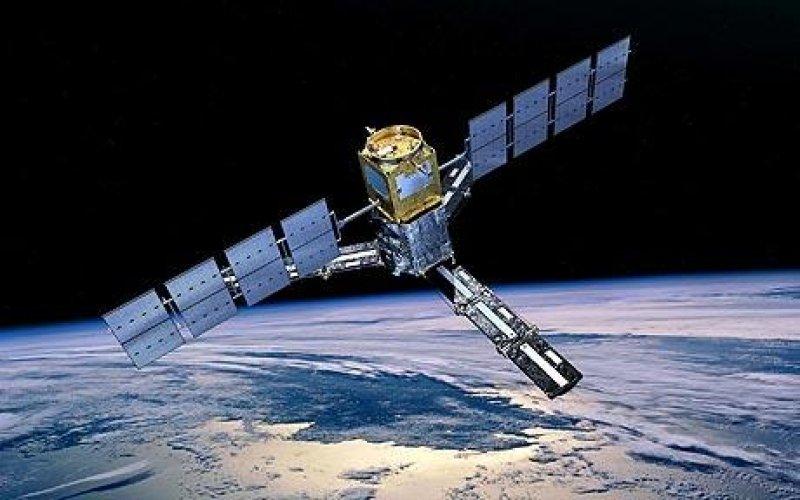 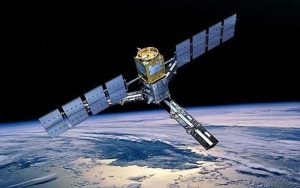 Indian Space Research Organisation (ISRO) has decommissioned the INSAT-4B, an Indian communications satellite that forms part of the Indian National Satellite System. The INSAT-4B underwent Post Mission Disposal (PMD) at the end of its service, followed by decommissioning on January 24. INSAT-4B is the 21st Indian Geostationary Earth Orbit (GEO) satellite to undergo post-mission disposal, the required propellant for such re-orbiting was included in the initial fuel budget as a part of standard practice followed in ISRO’s GEO mission planning.

The development is in compliance with the UN and the Inter-Agency Space Debris Coordination Committee (IADC) recommended space debris mitigation guidelines. The IADC guidelines provide guidance for limiting the generation of orbital debris both during and after space operations. The guidelines also define accepted disposal orbits and other conditions, such as the timeline for abandoning commonly used orbits and controlling the risk to people and property on the Earth.