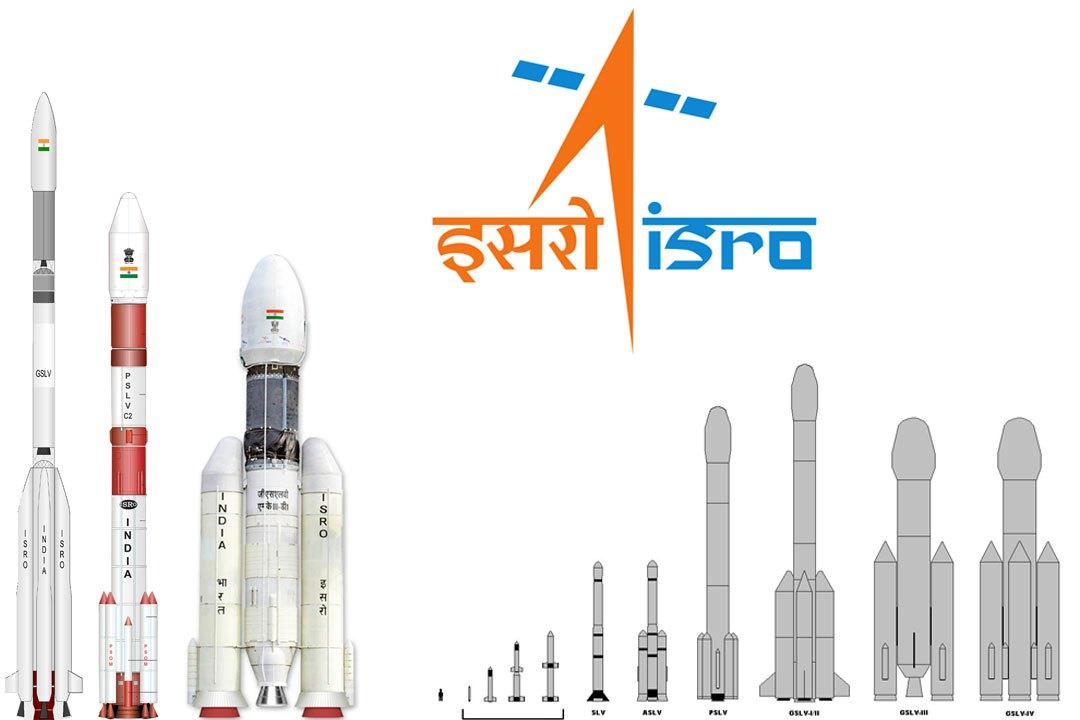 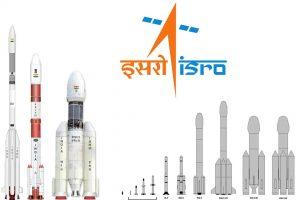 Narayanan, who hails from Kerala’s Palakkad, had earlier worked as first secretary (space) at the Indian embassy in Paris. An alumnus of the College of Engineering, Thiruvananthapuram, Narayanan joined Isro in 1983.

NSIL was set up on March 2019 to meet the ever-increasing demands of the Indian space programme and commercially exploit the emerging global space market. It will also manufacture the small satellite launch vehicle (SSLV) or mini-PSLV in collaboration with the private sector and help in the production of the polar satellite launch vehicle (PSLV) and other space-based products through the industry.