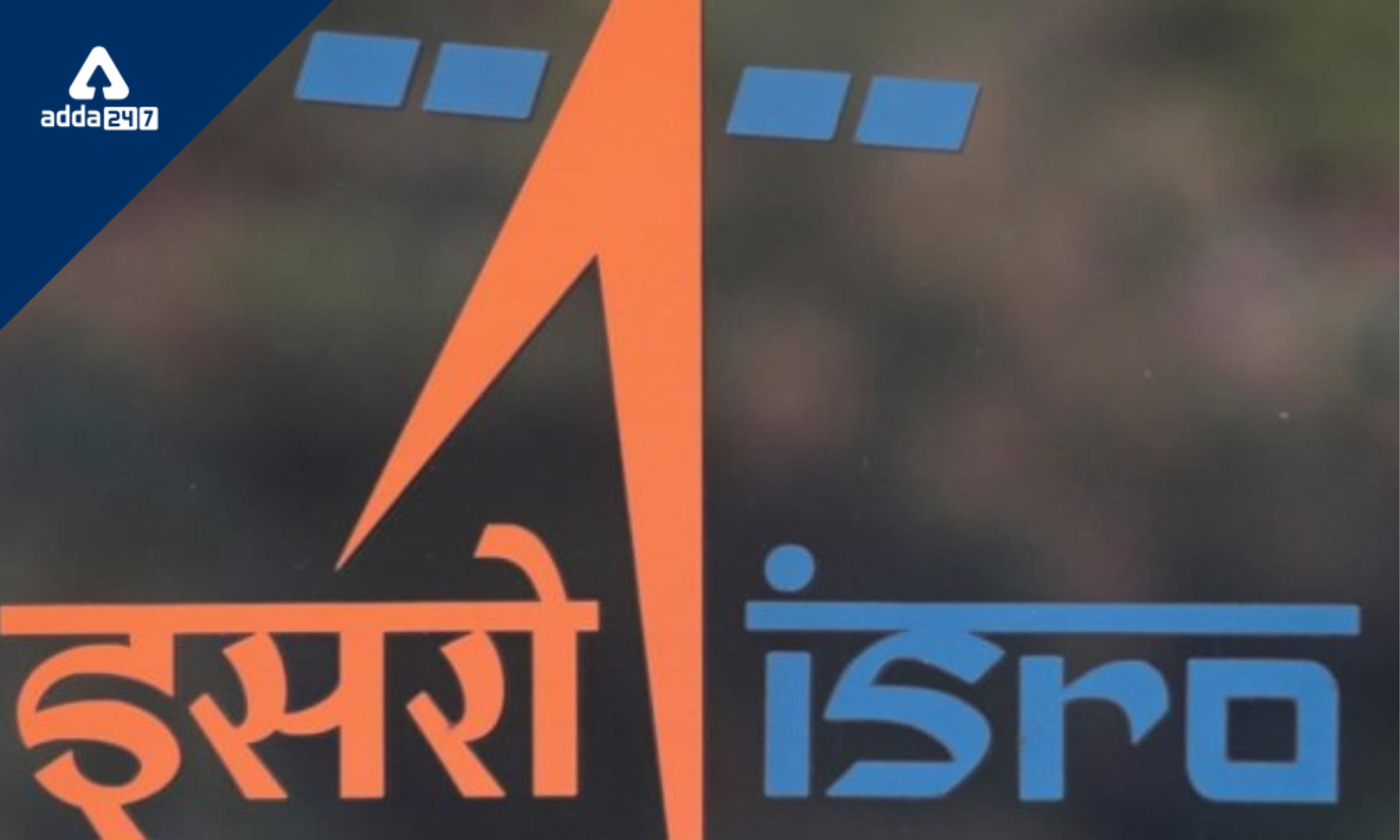 Dr. Jitendra Singh, India’s Minister of State for Science and Technology, said in front of the parliament that the launch of foreign satellites by the Indian Space Research Organization (ISRO) brought in $279 million in foreign currency. Antrix, the commercial arm of ISRO, made this money by launching 345 foreign satellites from 34 different nations. 56 million of these gains were paid out in dollars, while 223 million were paid out in euros (220 million Euros). There are 2,226 crore rupees in the total.