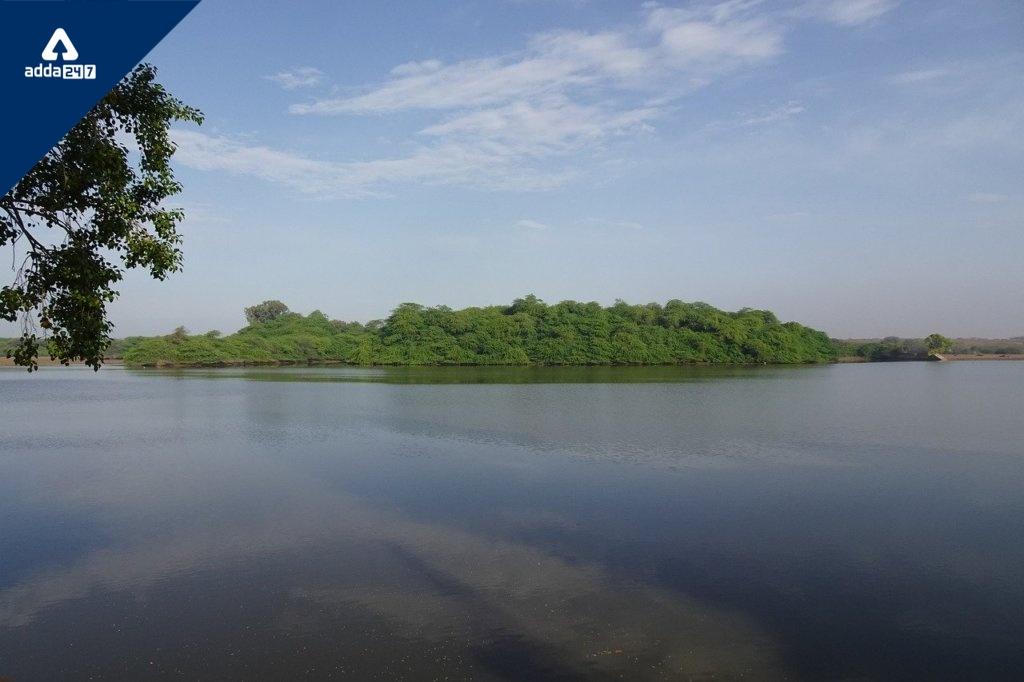 It is a convention for wetlands throughout the World, it was established in 1971 in the Iranian city of Ramsar. In the 1960s the negotiations for the convention started by different countries and NGOs for the protection of Wetlands. The final convention was signed in 1975. There is 49 Ramsar site in India in 2022 which is listed under the Ramsar convention. The main aim of the convention was to conserve all the wetlands and use them wisely with the help of local, national, and international cooperation.

Complete And Updated List Of Ramsar Sites In India.

The convention was established based on three pillars. These three pillars serve as the main purpose of the Ramsar Convention.

The Governing Bodies of this convention are those who ratified the treaty. The governing body reviews the progress under the convention regularly, identifies new priorities, and sets plans for members to work upon. The amendments to the convention can be made by the COP, which can create expert advisory bodies, review progress reports by the member nations, and can collaborate with international organizations and agreements.

The standard committee represents the COP between its triennial meetings and it is an intersessional executive body. The members of the Standing committee are elected by each meeting of the COP to serve for three years. The Scientific and Technical Review Panel (STRP), works to provide scientific and technical guidance to the conference of contracting parties, the standing committee, and the Ramsar secretariat.

The secretariat works out the day-to-day coordination of the activities held in the convention. It is based at the headquarters of the International Union for Convention of Nature (IUCN) in Gland, Switzerland.

Wetlands are the places where land is covered with water. It can be either fresh or salt water. There are four types of Wetlands, marsh, swamp, bog, and fen. The wetlands are flooded by water sometimes permanently. The water found in wetlands is saltwater, freshwater, or brackish water. The wetlands are classified based on the source of water and the dominant plant found in it. The Wetlands are a massive part of the ecosystem that contributes to water purification, groundwater replenishment, stabilization, and storm protection.