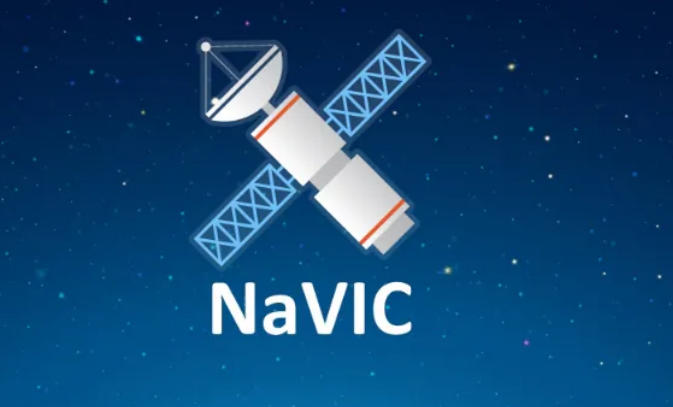 To promote the use of ‘NAVigation with the Indian Constellation’ (NavIC), the Indian version of GPS, the Indian Space Research Organisation (ISRO) will introduce the L1 frequency in all its future satellites.

What are the changes ISRO is making in NavIC:

NavIC, or Navigation with Indian Constellation is an independent stand-alone navigation satellite system developed by the Indian Space Research Organization(ISRO). NavIC was originally approved in 2006. It was expected to be completed by late 2011 but only became operational in 2018. NavIC consists of eight satellites and covers the whole of India’s landmass and up to 1,500 km from its boundaries.

Where is NavIC used currently:

Currently, NavIC’s use is limited. It is being used in public vehicle tracking in India, for providing emergency warning alerts to fishermen venturing into the deep sea where there is no terrestrial network connectivity, and for tracking and providing information related to natural disasters.

How does NavIC work compared to other satellite navigation systems like GPS: