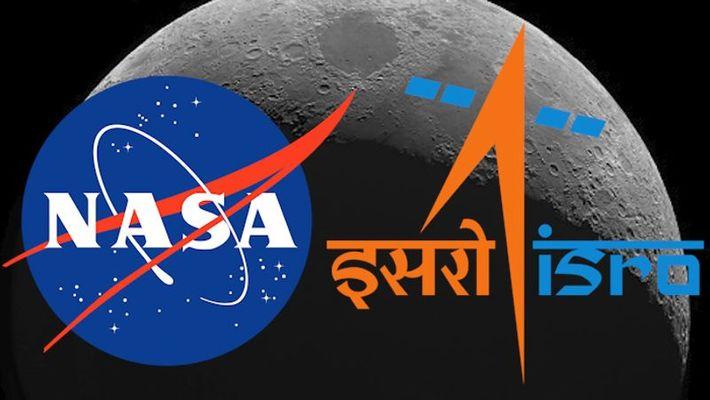 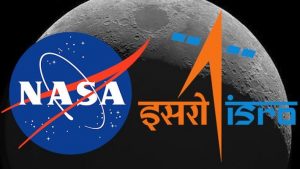 The ISRO-NASA joint mission NISER (NASA-ISRO Synthetic Aperture Radar) satellite, aimed at making global measurement of land surface changes using advanced radar imaging, is proposed to be launched in early 2023. It is a dual-band (L-band and S-band) radar imaging mission with the capability of full polarimetric and interferometric modes of operation to observe minor changes in land, vegetation and cryosphere.

NASA is developing L-band SAR and associated systems while ISRO is developing S-band SAR, spacecraft bus, the launch vehicle and associated launch services. The major scientific objectives of the mission are to improve understanding of the impact of climate change on Earth’s changing ecosystems, land and coastal processes, land deformations and cryosphere. NISER is one of the crucial collaborations of the ISRO and NASA. India and the U.S. had agreed upon this mission during then-President Barack Obama’s visit to India in 2015.