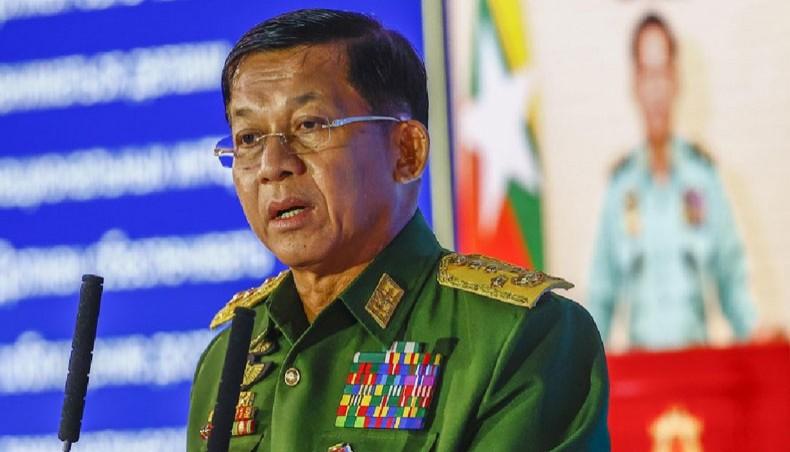 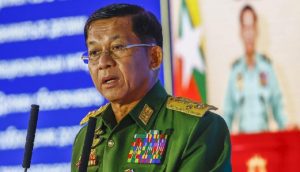 The Chief of the Myanmar military, Senior General Min Aung Hlaing has taken over as the interim prime minister of the country. He is also the Chairman of the State Administration Council (SAC) which has been performing the duties of the government in Myanmar, after the February 01, 2021 coup, which overthrew Aung San Suu Kyi’s ruling party.

This SAC has been reformed as the caretaker government of Myanmar in order to perform the country’s duties fast, easily and effectively. Min Aung Hlaing is also been the commander-in-chief of Defence Services of Myanmar since March 2011. Hlaing has pledged to hold elections by 2023.