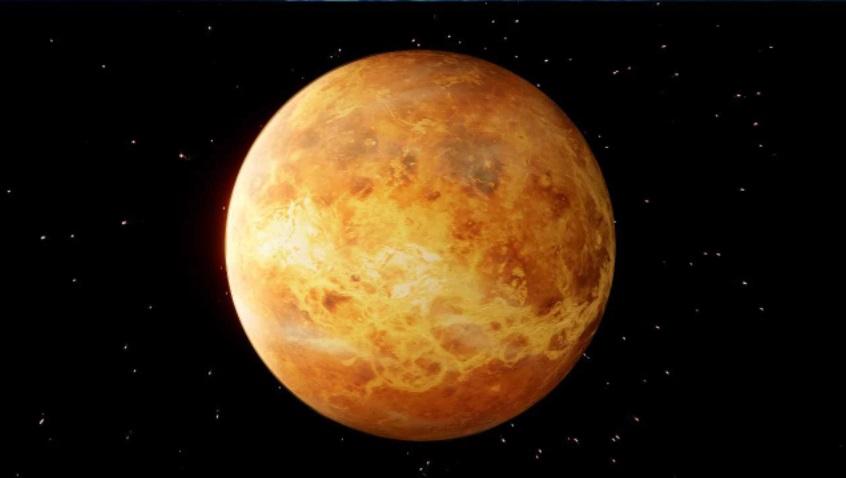 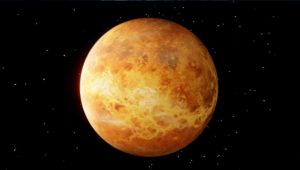 The Indian Space Research Organisation will send a spacecraft to orbit Venus to study what lies below its surface, the space body’s Chairperson S Somnath announced. ISRO is expecting to launch the mission by December 2024 with an orbital manoeuvre planned for a year after that. The orbital manoeuvre is the use of propulsion systems to change the orbit of a spacecraft. It enables a spacecraft to enter a planet’s orbit.

In 2025, the Earth and Venus would be aligned in a manner that it would require a minimum amount of propellant for the spacecraft to enter the orbit of the hottest planet in the Solar System. A similar window to conduct the mission would next be available in 2031.

What is the aim of the Mission?

The aim of the mission is to study Venus’ atmosphere, which is toxic and corrosive in nature as clouds of sulfuric acid cover the planet. Several countries, including the United States, are also planning to send missions to Venus to try and understand how it became an inferno. Experts have suggested that Venus was once like Earth.