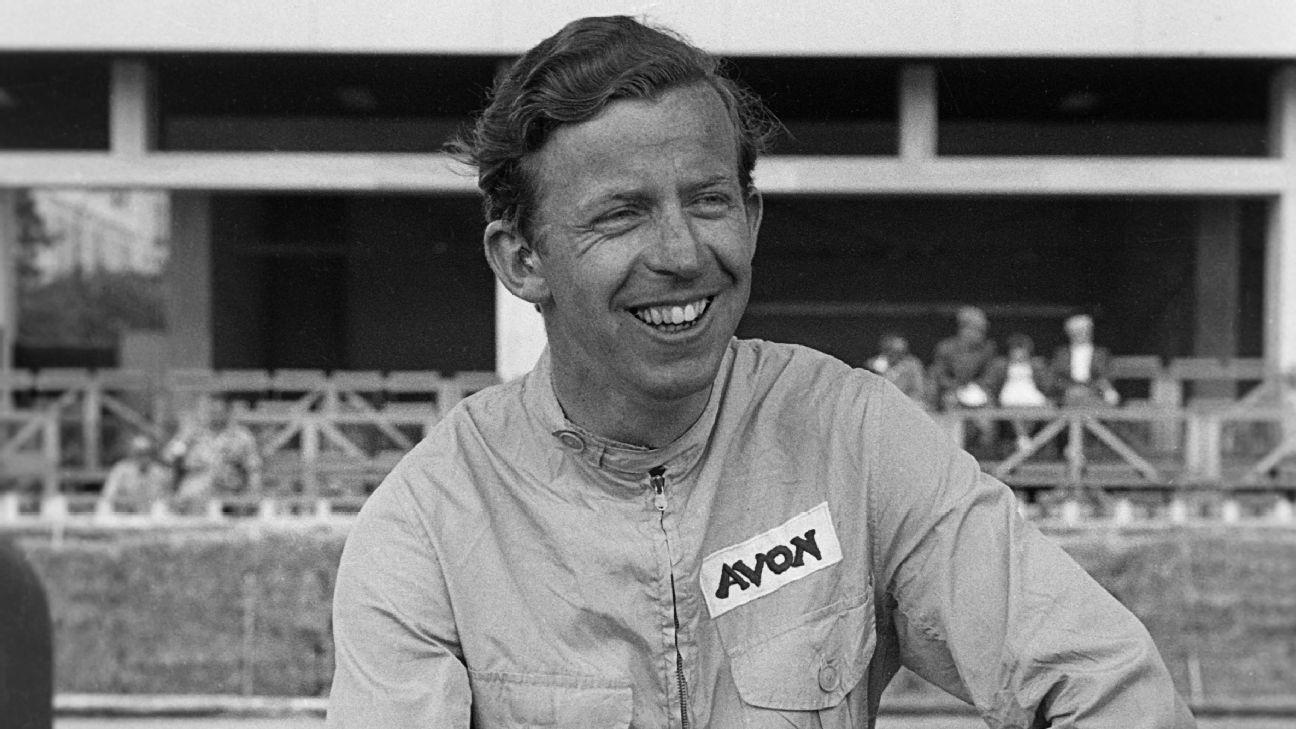 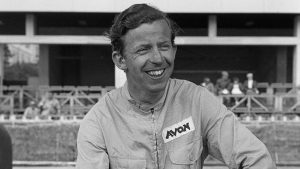 Tony Brooks, a British racing driver who won six Formula One Grand Prix in the 1950s and was nicknamed the “Racing Dentist”, has passed away. He was born in the United Kingdom in 1932. Tony retired from the sport at the age of just 29 after driving for four teams – BRM, Vanwall, Ferrari, and Cooper.

Brooks was the most successful driver of his era after Juan Manuel Fangio, Alberto Ascari, and Moss. His most famous victory was perhaps at the 1957 British Grand Prix at Aintree, a home win he shared with his compatriot Moss.

Brooks made his debut for BRM at the 1956 British Grand Prix before going on to drive for Vanwall in 1957 and 1958. The year after he was picked by Enzo Ferrari, the season he also came agonizingly close to winning the world title, only to lose it by four points to Jack Brabham.