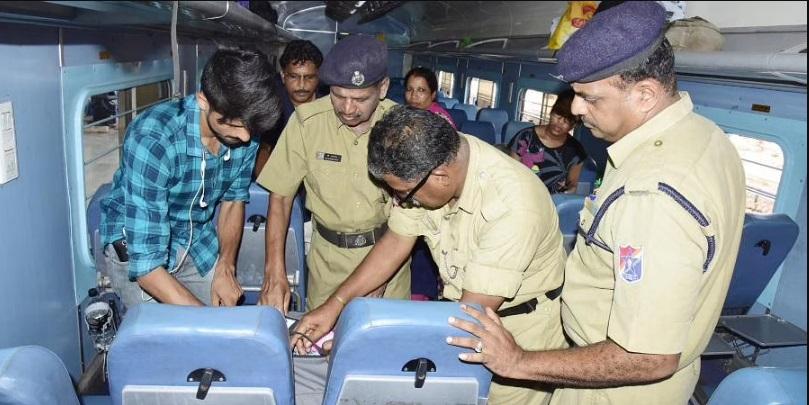 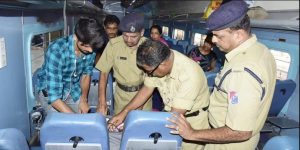 Being aware of its responsibility as the first responder in cases of smuggling through rail, RPF took concerted action in such cases and seized smuggled items worth about Rs. 3.18 Crores during the period mentioned above. For taking action against illicit liquor, fake currency circulation, illegal tobacco products, unaccounted gold or cash orprecious items, and any other items being transported through railway network for the purpose of tax evasion or smuggling or commission of crime or acts of terror.