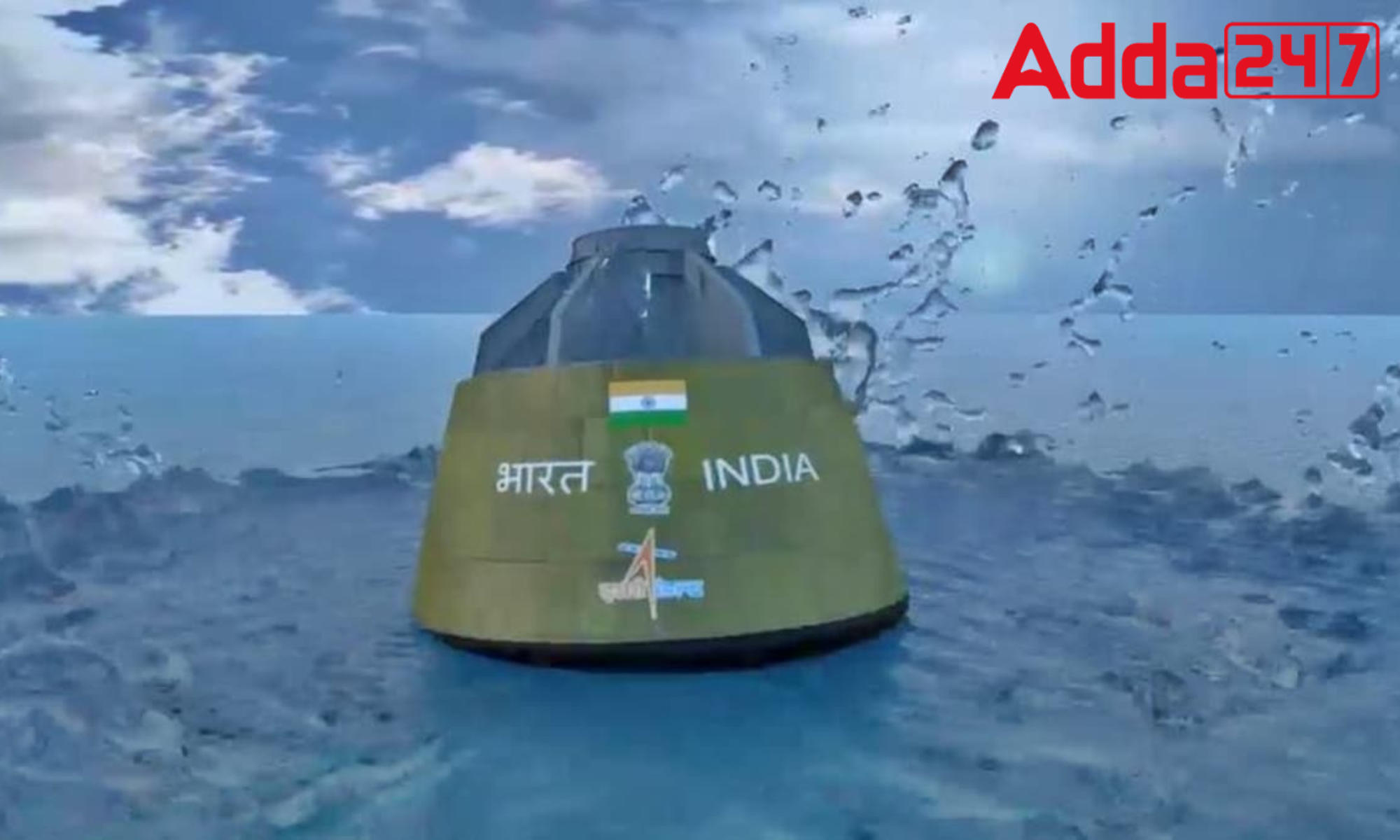 Hindustan Aeronautics Limited (HAL) handed two pieces of space equipment to the Indian Space Research Organization (ISRO) for use in the Gaganyaan mission. This is the second crew module fairing (CMF) that India’s top space agency has purchased from HAL for the mission. Even though both of these CMFs will be used in some capacity, the first experiment will use the CMF that ISRO obtained from HAL.

HAL and ISRO: Important Takeaways For All Competitive Exams