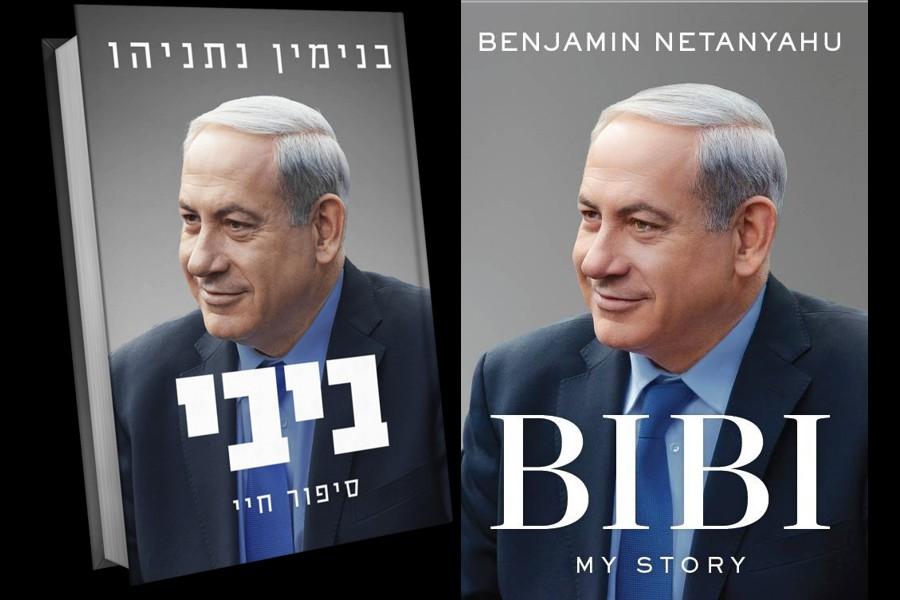 Former prime minister Benjamin Netanyahu has a memoir coming out this fall. “Bibi: My Story” will be published November 22, in Israel. Born a year after the founding of the Jewish state, I have dedicated my life to combat the forces that seek its destruction and make peace with those that do not,” . My story is one of tragedy and triumph, setbacks and successes, lessons learned and loved ones cherished. It is woven with that of Israel, which has proven that faith and resolve can overcome insurmountable odds to forge a brilliant future, Netanyahu, 72, said in a statement.

After The Recent Election:

Before being ousted in elections in 2021, Netanyahu was Israel’s longest-serving leader — and its most polarizing, supported and condemned for his hard-line stance against the Palestinians. He now stands at the center of Israel’s protracted political crisis, where a cluster of parties has refused to sit with him in government because he is on trial for corruption; as such, Israel has held five elections in less than four years. Netanyahu’s 12-year tenure included heightened settlement building in the West Bank and presiding over three wars against the Hamas terror group ruling Gaza. He was also a leading opponent of the 2015 nuclear accord between Iran and several world powers, including the United States. Iran resumed some of its nuclear activities after Trump withdrew from the agreement in 2018.

Netanyahu is the son of a prominent Zionist and educator, Benzion Netanyahu, and brother of Jonathan Netanyahu, who was killed while leading the famed 1976 rescue of hostages on a hijacked plane in Entebbe, Uganda. A longtime leader of the nationalist Likud party, Benjamin Netanyahu also served as prime minister from 1996-1999.