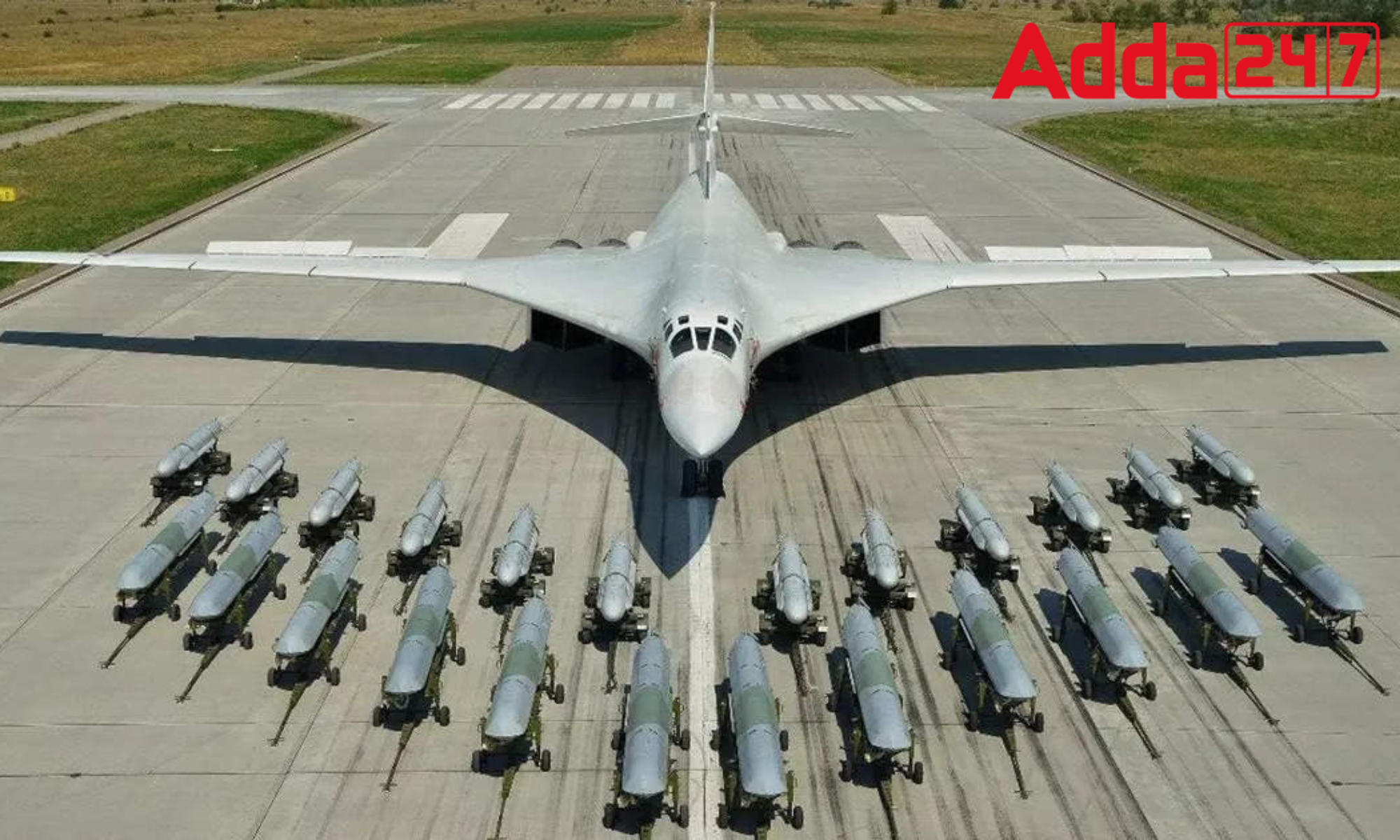 India intends to purchase Tu-160 bomber from Russia, in order to boost its strategic force. America objected to its initial flight because of how hazardous this bomber is in nature. Tupolev Tu-160 bomber can reach a peak speed of 2220 kmph. The maximum weight that this aircraft can carry while flying is 110,000 kg. It has a 56-meter wingspan. Russia produces the tactical bomber known as the Tu-160 bomber. As a result, the bomber may carry out an attack at a distance of thousands of kilometres from its base.

Tu-160 Bomber: Why should India purchase it?

Tu-160 bomber can be very important in a two-front battle: