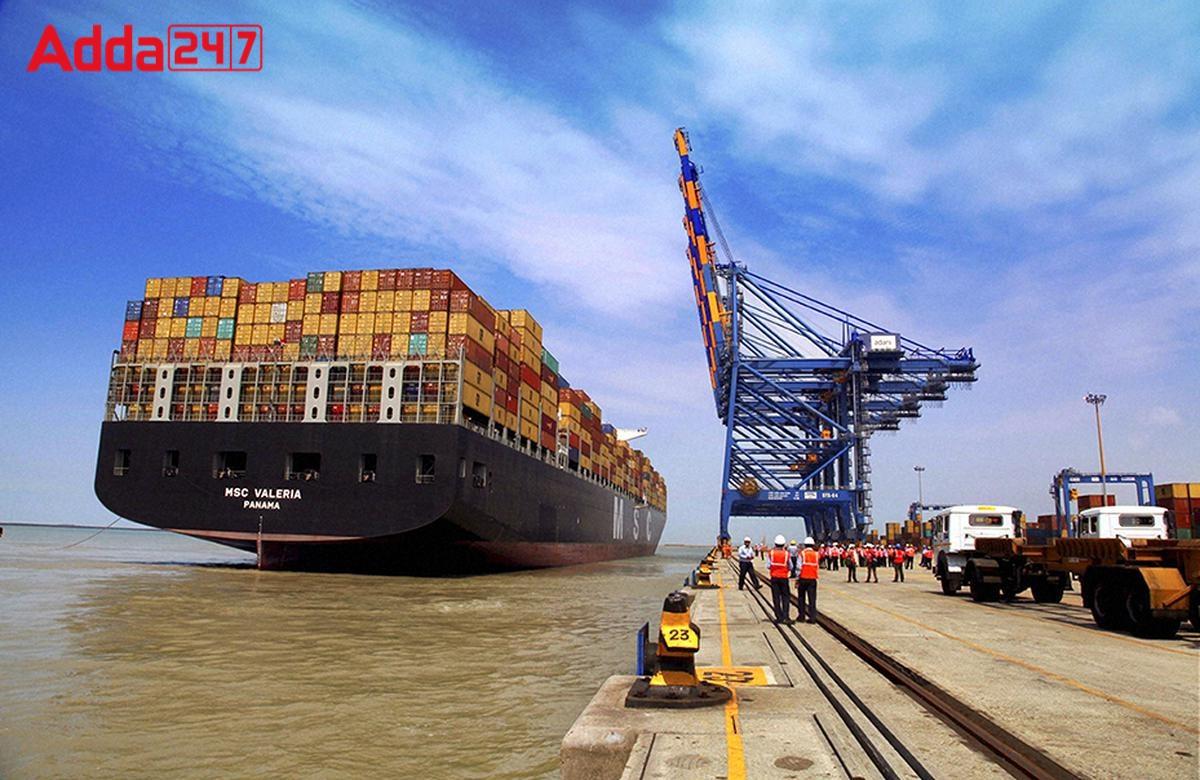 The Ministry of Ports, Shipping and Waterways has released a draft to amend the Indian Ports Act, 1908, which aims to bring in sweeping reforms in the sector by bringing non-major ports into the national fold, creating a new mechanism for resolution of disputes, and empowering maritime state development council (MSDC).  The Indian Ports Act, 1908 is more than 110 years old.

It has become imperative that the Act is revamped to reflect the present-day frameworks, incorporate India’s international obligations, address emerging environmental concerns, and aid the consultative development of the ports sector in the national interest. However, sector experts say the bill could face the same fate as the Major Ports Authority Act amendment, which was introduced last year and faced criticism over the possibility of higher concentration of power in the hands of the central government, which controls 12 major ports of India.

Proposed Members Of The Committe:

While most central and state stakeholders find a seat in this council, all final binding powers rest in the hands of the chairperson, who, according to the proposed amendment, is the Union minister of ports. Senior officials in the ministry told that the bill seeks to create a level-playing field for all ports as major ports act under the aegis of central regulations while non-major, especially private ports, function through respective state maritime boards and local legislations.

Recent History Of The Ports Amendment:

Three earlier versions of this bill were shared with major ports, state governments, and state maritime boards, and their feedback has been incorporated in this draft, which is likely the Centre’s final stand on the issue. One of these earlier versions was met with strong opposition, according to reports. Tamil Nadu Chief Minister M K Stalin had reportedly written a letter to heads of all coastal states, exhorting them to register their protest against the bill, as it will take away many operational powers of non-major ports away from state governments.