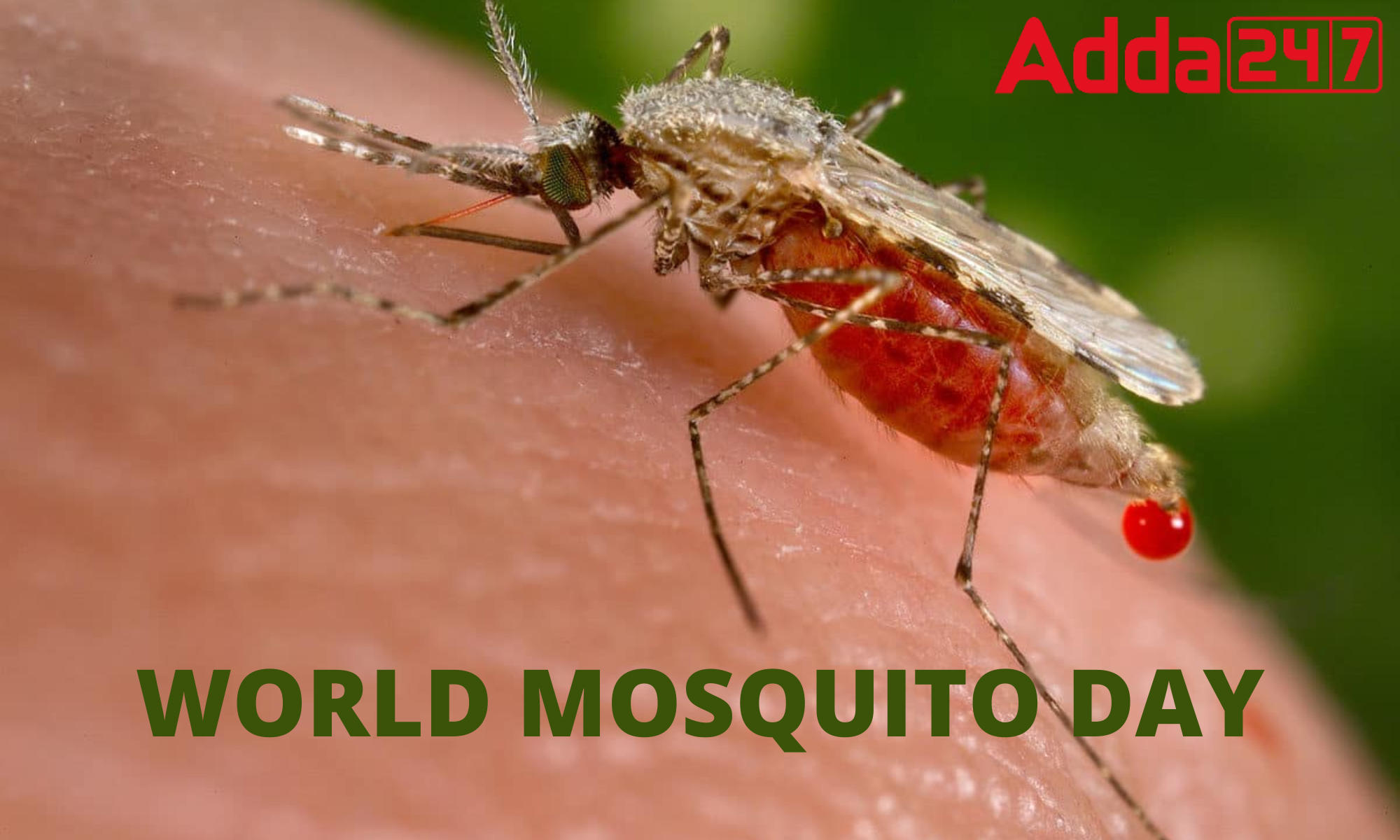 World Mosquito Day: The monsoon season is when mosquito-borne illnesses including malaria, dengue fever, and chikungunya are most prevalent. World Mosquito Day reminds us of the Millions of people worldwide are in danger of dying from it, despite the fact that it is treatable and preventable. The illness has wreaked havoc on people every year including this. According to the World Health Organization, there was a 69,000% increase in malaria-related deaths between the years of 2019 and 2020.