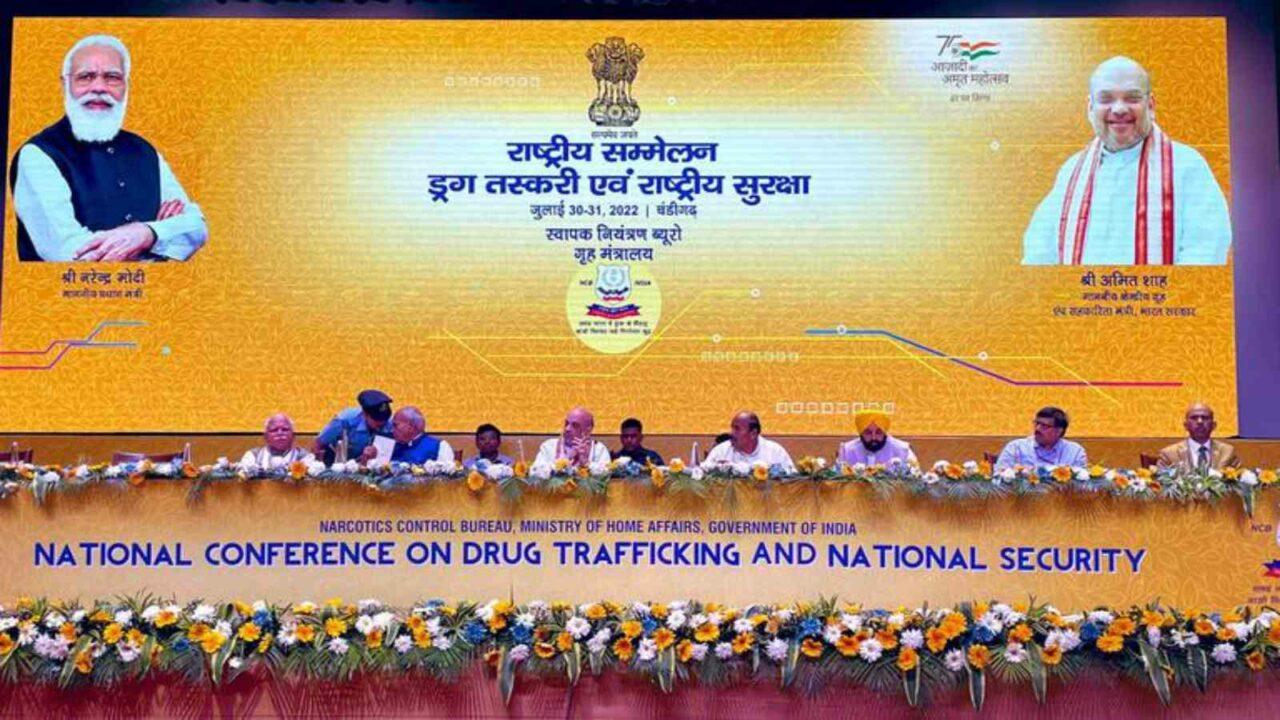 A first-of-its kind database of arrested narcotics offenders has been made operational for use by various central and state prosecution agencies tasked to enforce anti-drugs laws in the country. The portal–NIDAAN or the National Integrated Database on Arrested Narco-offenders–has been developed by the Narcotics Control Bureau (NCB). It is part of the narcotics coordination mechanism (NCORD) portal that was launched by Union Home Minister Amit Shah on July 30 in Chandigarh during the national conference on ‘Drug trafficking and national security’.

The NIDAAN platform sources its data from the ICJS (inter-operable criminal justice system) and the e-Prisons (a cloud-based application) repository and it is planned to integrate it in the future with the crime and criminal tracking network system or CCTNS. The ICJS, an initiative of the Supreme Court e-committee, was created to enable seamless transfer of data and information among different pillars of the criminal justice system, like courts, police, jails and forensic science laboratories, from one platform.

NIDAAN is a one-stop solution for all narcotics offenders’ related data and will help investigative agencies as an effective tool to connect the dots while probing narcotics cases.