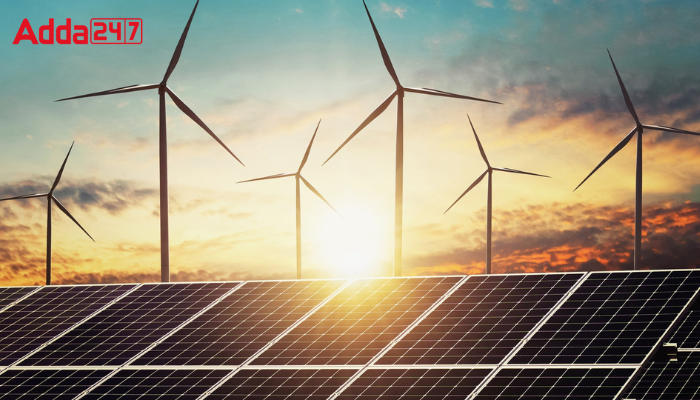 Akshay Urja Diwas was first established in 2004 to support renewable energy development programs in India and promote the usage of natural resources. In 2004, the first event was facilitated by then Prime Minister Manmohan Singh, where he released a stamp with 12000 children forming a human chain to promote the use of green energy sources. The Ministry of New & Renewable Energy Source (MNRE) planned to arrange the first informative campaign or event along with the Prime Minister of India Manmohan Singh.