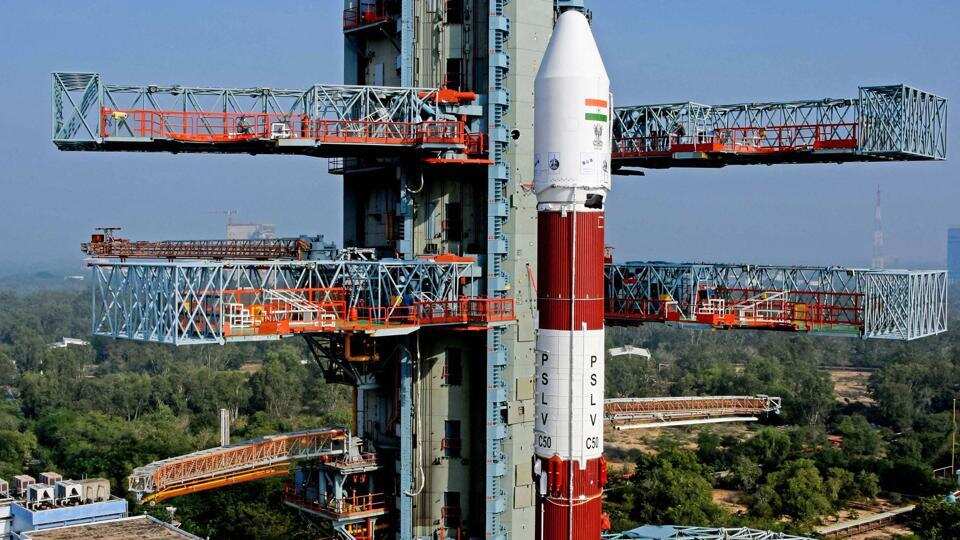 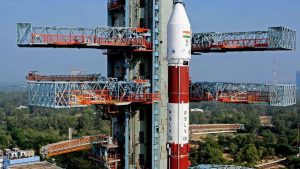 ISRO chairman K Sivan is likely to inaugurate the ‘SriShakthiSat’ ground station at Sri Shakthi Institute of Engineering and Technology in Coimbatore. The station will help monitor the satellite developed by the institute, which is set to be launched by the ISRO. A satellite communication lab was established in the college in 2010.

The satellite can detect fire and leaks on underground pipelines and collect info on bank thefts. ISRO is expected to launch this satellite, along with two other satellites built by JPR Institute, Chennai & GH Raisoni College of Engineering, Maharashtra.