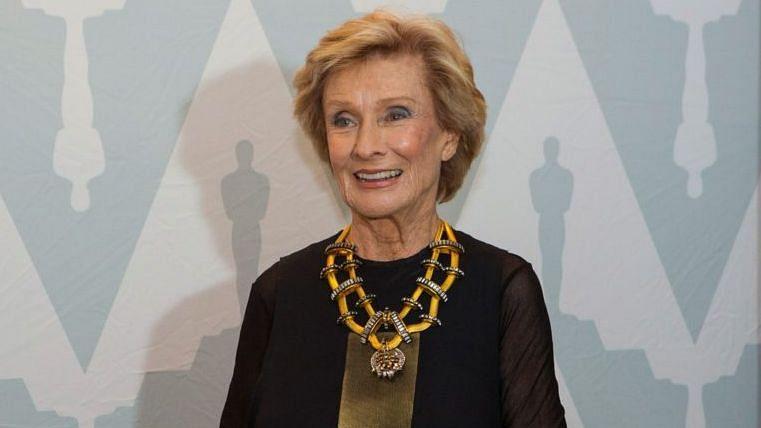 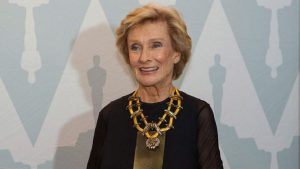 Oscar winning-actor Cloris Leachman has passed away. The late star was known as one of Hollywood’s most prolific performers having won an Academy Award, a Golden Globe, and eight Primetime Emmy Awards.

Leachman’s character Phyllis in The Mary Tyler Moore Show, which she claimed was close to her own persona, brought the actress two Emmys as a featured actress in a series during the mid-’70s and made Leachman a household name. Leachman also won a supporting actress Oscar for a far different character, an embittered small-town housewife in Peter Bogdanovich’s The Last Picture Show.